The alpha is set to start on October 22nd

Back in 2017, Kurechii released the cute, bite-sized RPG Postknight onto mobile devices. Since then it's proven popular, having been downloaded over 5 million times on Google Play alone. Given that success it's probably not too surprising that there's going to be a sequel, Postknight 2, heading for iOS and Android.

There's no release date just yet but that's because the game is yet to hit the alpha testing stage. However, this is due to begin in October and if you'd like to get involved, then you can sign up for a chance to participate by filling in this Google Form. 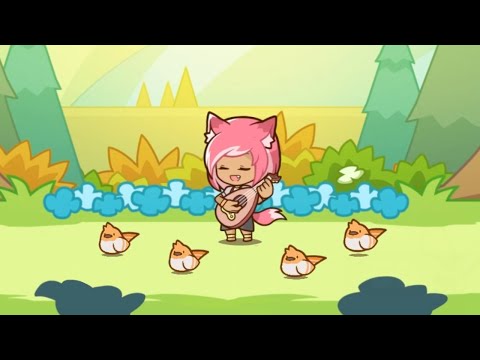 The developers will select a limited number of entrants based on criteria that will allow them to test the game on a range of different systems. Those who take part will be asked to share their feedback once the test has concluded. The alpha is due to take place from October 22nd to November 22nd.

Postknight 2 will be set a few years after the original game and will now allow players to customise their hero. They'll find themselves battling through a plethora of new locales, gathering more equipment and meeting several characters, both old and new. 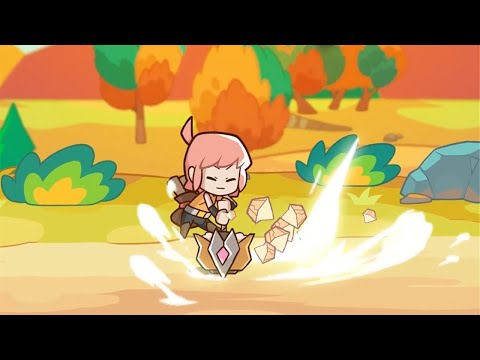 There's not too much information on the game just yet beyond that. However, Kurechii has released several teaser videos on their YouTube channel if you'd like to check those out. Two of them are embedded in this article where you can see that the cute art style of the original has remained.

Postknight 2 will be heading to the App Store and Google Play at some stage in the future. There is currently no word on pricing just yet but we'll be sure to keep you updated.

Looking for more RPGs you can play on the go? Here are 25 of the best available for iPhone and iPad
Next Up :
A3: Still Alive introduces latest update which adds a new Guild Boss to challenge and an abundance of events

Pre-registrations for Postknight 2, a sequel to the popular adventure RPG from 2017, have begun on Android and iOS

Postknight 2, the sequel to the popular adventure game, is now available for Android in Early Access