Why Pokemon GO is basically broken at level 30

Pokemon GO has filled us all with love, joy, and aching legs for a couple of weeks now.

But while Pokemon GO has taken the internet by storm, one high level player has shared his less positive experiences with the phenomenon, beyond what you might have seen already.

It becomes pay to win

At higher levels, it seems even weak Pokemon become tough to catch. Reports of circa 10cp Pidgeys and Weedles costing a level 29 trainer a total of 1000 Poke Balls means it's pretty much impossible to get anywhere without shedding a wad of Pokedollars.

That's unless you want to spend dozens of hours farming PokeStops to get the 500,000 XP needed to get from level 30 to 31.

It seems you very quickly fill your Pokedex to its realistic maximum - unless you're willing to travel to the other side of the world, which is monetarily, logistically, and that-means-I-have-to-get-up-ily not happening.

Combine this with the fact that catching new Pokemon is one of the few ways to gain bulk XP, and you've got yourself a recipe for a delicious Grind Du Jour. 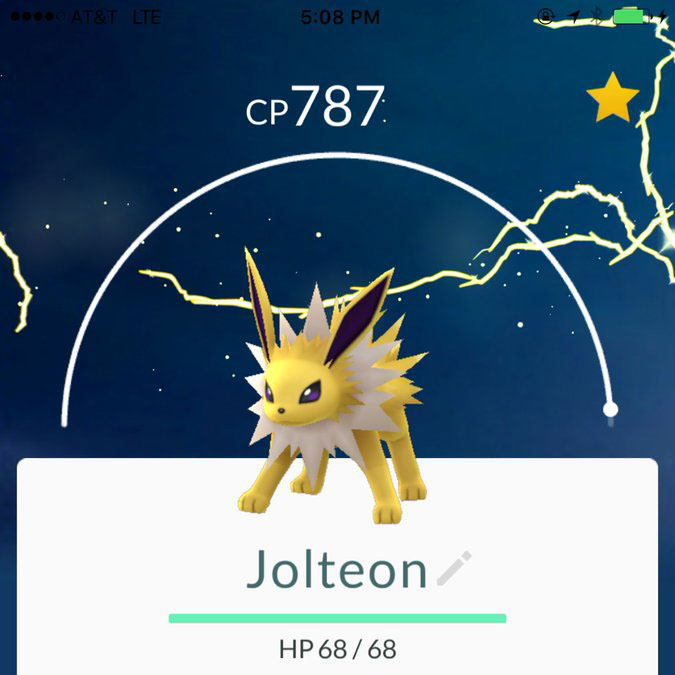 Ditto, Moltres, Articuno, Zapdos, Mew, and Mewtwo are so far MIA, while some areas are also lacking many more - the Reddit post's author hasn't even seen a single Drowzee, Voltorb, Shellder, or Seel, despite catching nearly 4000 Pokemon.

There's also the problem that a 1000cp Snorlax catch will give you the same XP buff as a 10cp Zubat.

This all means the only ways to farm XP are to continuously hatch eggs and evolve Pokemon - something that probably gets tiring after your 900th Raticate. And check out how much more XP you need at higher levels:

Some have suggested this is a 'soft level cap' so players don't hit the (currently theoretical) level cap of 100 before the game is feature is complete.

Fightyena with all your Mightyena

Right now, there's no restrictions on who you might face in battle. That means a newly registered level five trainer could face a hardened, experienced level 27 pro, with all the better Pokemon and items that go along with that.

This leads to frustrating, near-impossible fights for new players, which might put them off, and far too easy fights for seasoned players. Not fun.

Instead, some suggest the introduction of a matchmaking system where you won't get presented with any gyms more than say, five, levels away from you.

Then we'll all be born winners, am I right? Can I get a high five?