iOS + Android
| Pokemon GO
Update on May 25 at 17:15: Pokémon GO's US test is now live according to a new post on Niantic's blog, so congrats if you were chosen. On top of that, it also contains some new informations of the game.

Niantic explains how trainers can now make your Pokémon evolve and how Pokémon Eggs can hatch by walking or by using incubators. Those informations have leaked before in previous tests but you can read more on that here if you'd like.

If you've been eager to try Niantic's GPS-based take on Pokémon and live in the United States, today's a great day as sign-ups are now open for your country. This comes after it opened for Japan and Australia and New Zealand a short while ago. 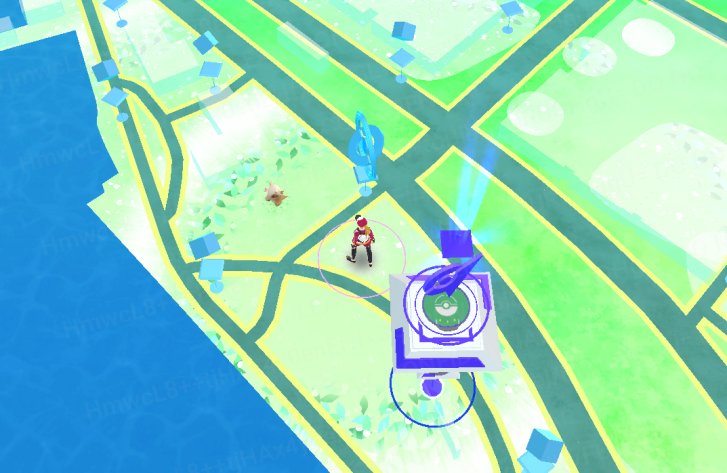 If you're in Europe you're still out of luck but hopefully you won't have to wait too long. We've covered the leaked informations from these tests here and detailed the game's combat system as well as show some leaked gameplay from this beta version.

Look for it on Android and iOS later this year.

Pokemon Go's Fashion Week returns with the debuts of Mareanie, Toxapex, and more