Niantic will be celebrating the upcoming launch of New Pokémon Snap with multiple events. The brand new game is set to launch on the 30th of April for Nintendo Switch. During the event, the players will be tasked with discovering nearby places and collecting photographs of Pokemon.

The collected photos will be stored in the Pokémon Photodex as an album. The main aim behind such an event is to let the player explore the ecological system through photography. The event will focus on the Lental region, where New Pokemon Snap is set and as such, Pokémon from that particular region will pop up more in the wild. 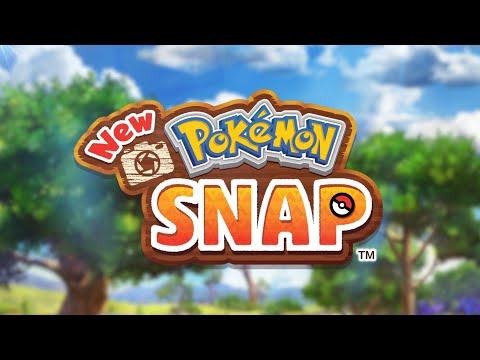 More details of the event -