Pokemon GO sucks unless you live in a city

And that goes against the spirit of Pokemon

This weekend I went to the woods. To catch Pokemon.

Living out in the English countryside can sometimes feel like being disconnected from civilisation, but you can't beat having easy access to nature. 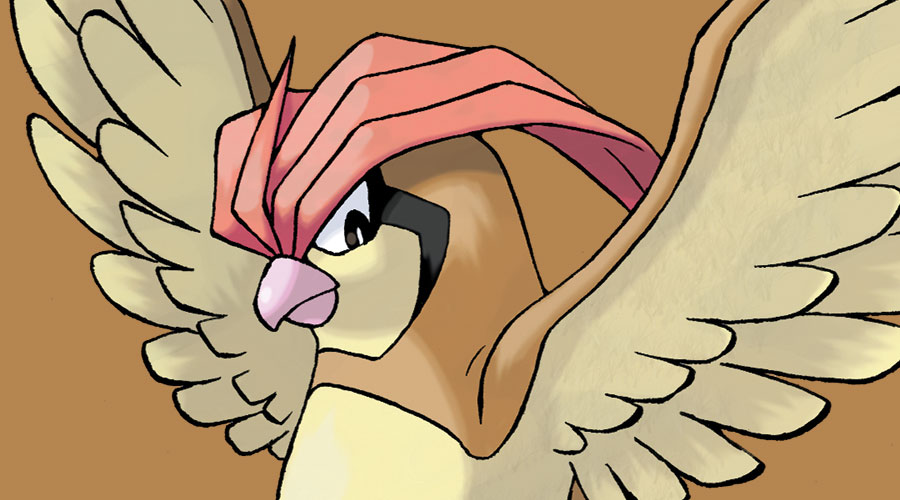 At times it can feel like being in the fantasy world of a video game. The rolling fields of Zelda's Hyrule. Or, in winter, the snowy tundra of Skyrim. Or, most importantly, the endless forests of Pokemon's Kanto region.

Which is why I thought that the woods would be the perfect place to catch critters in Pokemon GO. Judging by the games, or Ash Ketchum's antics on the 90s anime, it seems like the great outdoors is the best place to hunt down rare and unusual monsters.

I went so deep into the woods that the Pokemon GO map showed nothing but green. No roads, no industrial areas. Just nature. And what did I catch?

Two Caterpie and a Nidoran.

Meanwhile, cities are teaming with rare monsters. I caught a Jynx in Paddington Station. A Dratini showed up on Brighton Beach. Friends who live in towns have bulging critter collections and half-full Pokedexes while I, living out in the middle of nowhere, have 24 hour access to Weedles and Pidgeys. 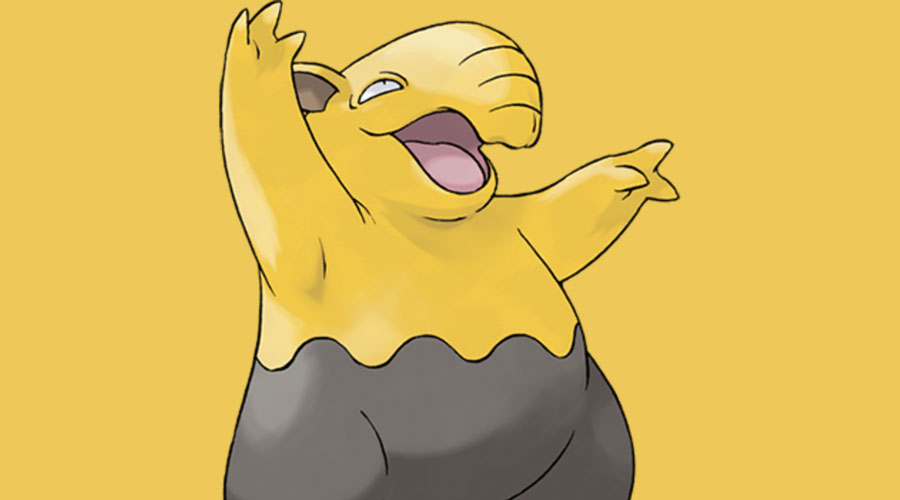 This isn't just me moaning that I can't keep up with everyone else (well, maybe a little), but more disappointment that Pokemon GO seems so disconnected from the other games and shows in the franchise.

Pokemon creator Satoshi Tajiri grew up in the rural area of Machida, and spent his youth collecting bugs in the long grass, and observing insects by streams. In the 1970s, urbanisation in Japan meant more and more land was paved over and bug hunting habitats were lost under concrete.

Machida is now more of a bustling metropolis.

Tajiri made the original Pokemon games to give kids that same feeling of catching and collecting creatures. If they're stuck in a city, they can at least catch worms and bees and horses made of fire (?) on their Game Boy. 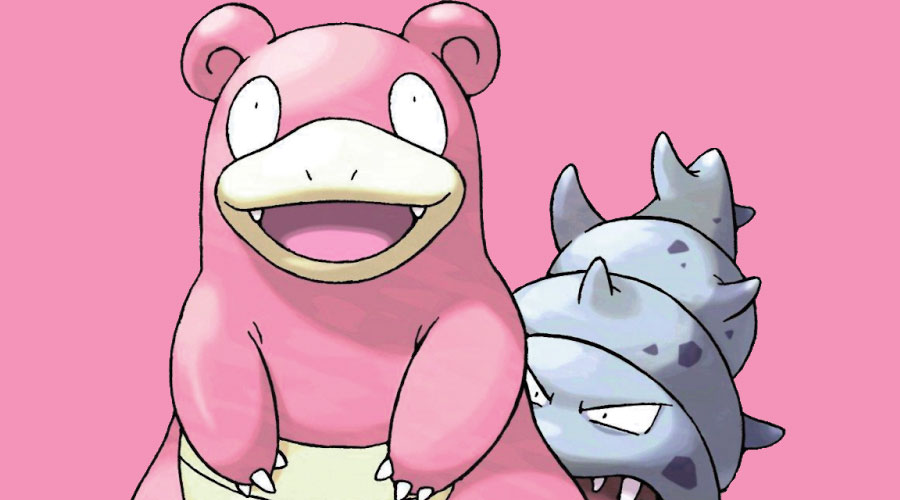 And you could argue that Pokemon GO continues that legacy.

This time it takes harsh urban landscapes - where the only creatures you'll see are cockroaches and rats - and uses augmented reality to overlay a magic world of psychic ducks and electric mice and beautiful butterflies.

But it could also encourage people to leave the stuffy, smoggy, smelly city, and go back to nature for a few hours. If rare monsters were only possible to find in the great outdoors it could make kids and adults venture out into forests, lakes, woods, and grasslands to follow in Tajiri's childhood footsteps.

Instead, you can catch a Growlithe while sitting in a Starbucks, and add a Lickitung to your Pokedex while riding the bus downtown. Why bother leaving town? 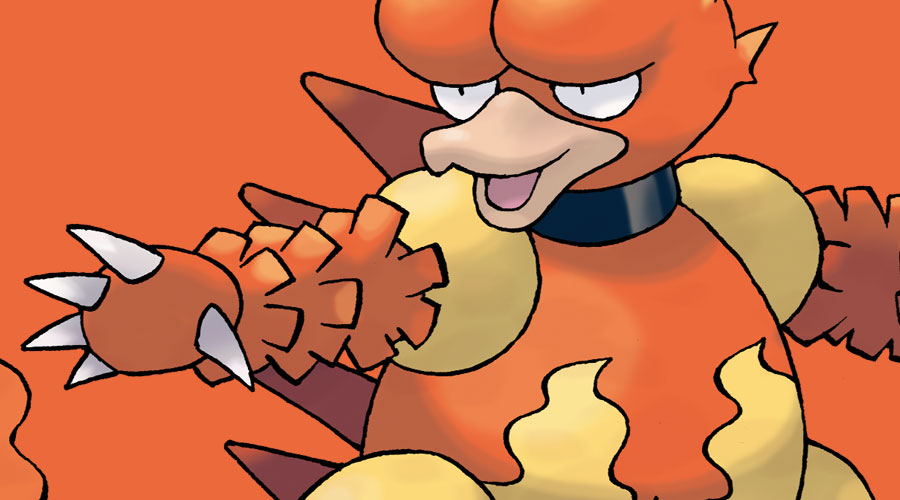 So why is Pokemon GO so biased towards cities?

For one, the game's data was largely generated by people playing Niantic's previous location-based app, Ingress: a sci-fi hacker game that totally makes sense in cities. And when you're crowd-sourcing data, the data is going to be linked to places where the crowd actually is.

Pokestops and Pokemon Gyms are based on public art, landmarks, monuments, churches, and - in Japan - McDonalds restaurants, so urban areas are going to have way more of these locations. People can also place lures on these spots to entice even more rare breeds.

And while it's hard to confirm this stuff, it seems like Pokemon spawns are linked to cell phone activity. The more people playing the game in one area, the more likely critters are to spawn.

Plus, if it's true that rare Pokemon only show up if you're a high enough level, not having access to lots of Pokemon, gyms, or Pokestops is going to hobble your chance to reach a high level and keep you stuck with Spearows and Rattatas forever. 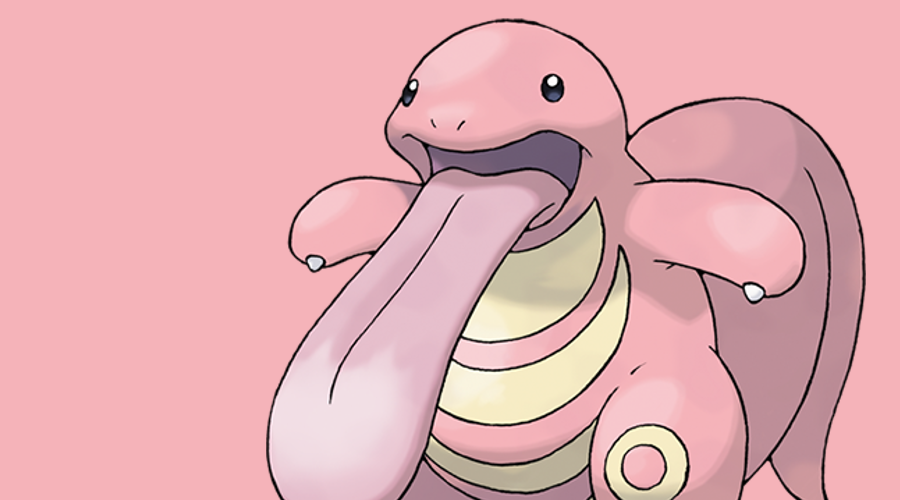 What Pokemon GO does do is get people to exercise, give people a reason to leave the house, and encourage conversation and impromptu get togethers. All that is commendable, and I've never really seen a game encourage such mania, conversation, and cooperation since, well, Pokemon Red and Blue on the Game Boy.

But what Pokemon GO fails to capture is the thrill of exploration. The magic of turning over a rock to find bugs chilling out on the other side, or watching dragonflies hovering over a stream.

This game could do that, by essentially flipping the Pokemon spawns. If rare Pokemon were more likely to spawn where cell activity is low, or where the map is sparse, or far away from Pokestops, more people might be encouraged to walk a little further than McDonalds.

PokeStops and Pokemon Gyms would still be in towns and cities of course. Just like in the games, you'd come back to a city to stock up on Pokeballs and other items, and challenge the local gym leader.

But when you want to catch a new Mankey for your team? You gotta leave the town behind the head off into nature. Don't forget the sun cream.