Pokémon GO plays out like your dream Pokémon adventure, all in AR. The Professor hands you some Poké Balls, you catch one of Bulba, Charmander, or Squirtle, and away you go.

To find more Pokémon, you're encouraged to wander around in the real world (that means exercise and sunlight, which is either very good or very bad, depending on your disposition).

They'll then pop up on your screen, allowing you to flick a Poké Ball onto their heads and bingo, another Pidgey for your collection.

So many bloody Pidgeys.

I can't overstate quite how exciting this routine is in the early going though. The music, the critter models, the fact that it's AR letting you forget that everyone's looking at you funny...

Limiting the Pokédex to just Kanto Pokémon is an inspired decision too, cranking up the nostalgia engines to maximum.

After a while though, the excitement wears off. This wouldn't be disastrous, but the game's lack of depth exacerbates these exponentially smaller rushes - if you don't have the time and energy to explore even further away, there's not much else to do except trudge back over old ground, catching yet another Pidgey.

As well as Pokémon, you collect items at PokéStops - which are often pubs, churches, and other local landmarks - and fight for control of local Gyms.

Here, you can deposit a Pokémon to hold and defend the region, or fight another player's Pokémon if they've already claimed the Gym as their own.

While some strategic depth is retained from the mainline games, the battles themselves are unwieldy and dissatisfying, with the only actions being swipe to dodge (which is often unresponsive) and tap to attack.

That said, the act of finding PokéStops and Gyms is a thrill in itself - exploring new places in the real world to earn items in this virtual one beautifully mirrors the sense of exploration found in the main Pokémon series.

It's just a shame there aren't more human characters in GO - the world feels a little empty without a rival trainer or any bug catchers. 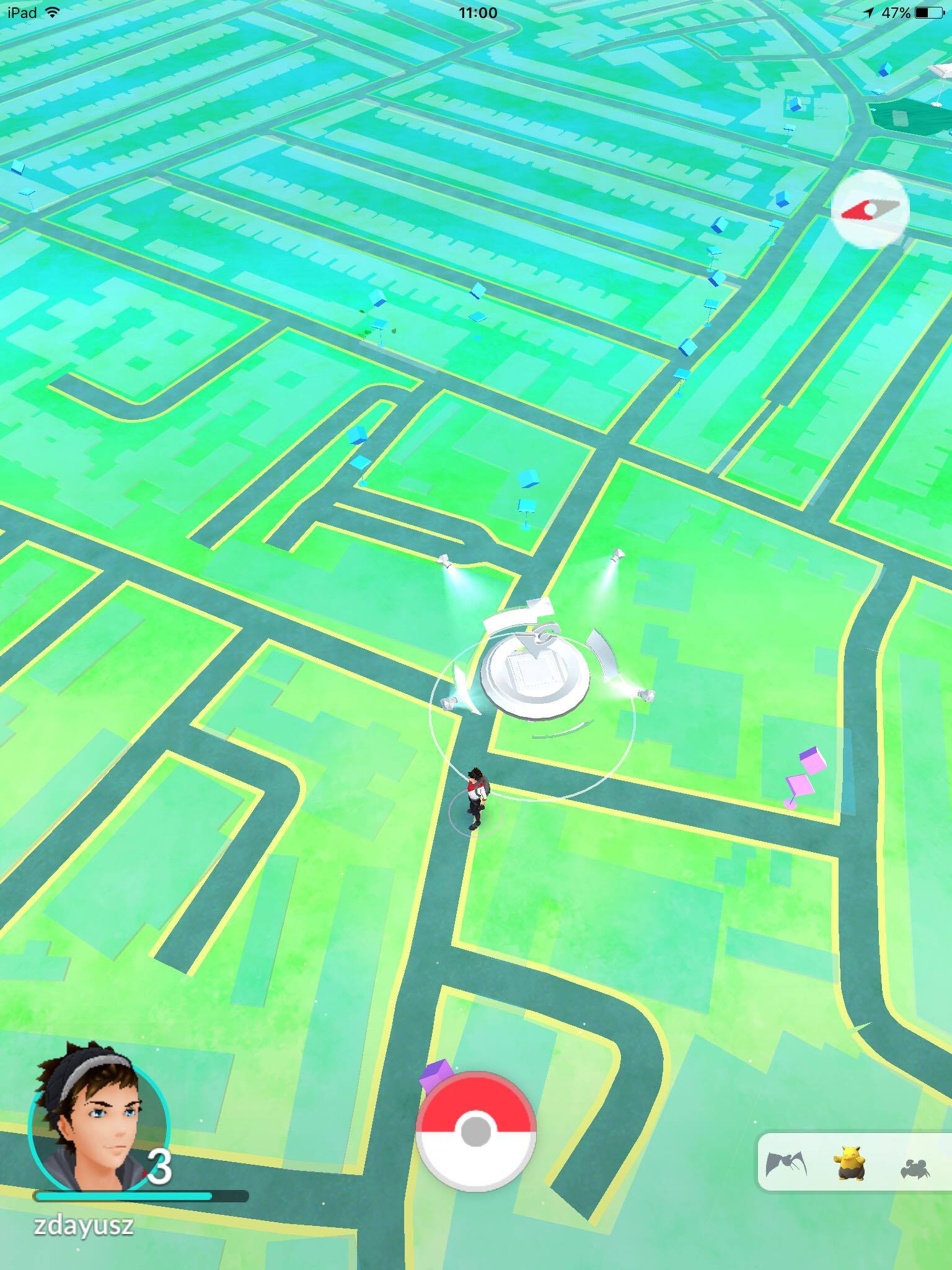 Despite its problems, Pokémon GO is an immensely enjoyable experience. The very personal nature of catching Pokémon in your own neighbourhood - something I've wanted to do since my first steps in Pallet Town all those years ago - made me smile more than any game has for years.

It's the Pokémon game I always wanted.

Pokémon GO isn't perfect, but its sense of nostalgia and pure excitement are unparallelled
Next Up :
Otaku's Adventure mobile review - "A truly bizarre love triangle"