Pokemon GO developer Niantic eager to make more real-world games for us to explore, like Westeros from Game of Thrones

I'd choose all of the above

Even if it's only a whisper on the wind to hear that Niantic, the Pokemon GO developer, wants to make a similar app for Game of Thrones sometime in the future is enough to send our flail-metres sailing. 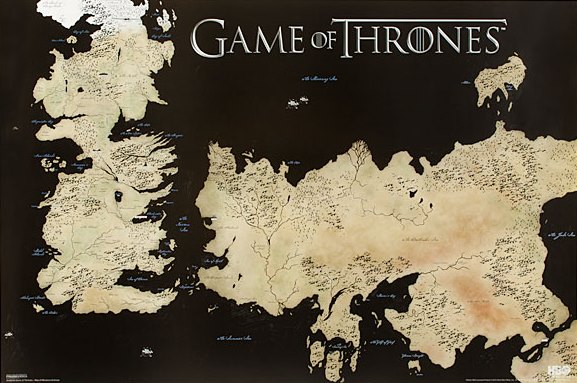 Yes, the Pokemon GO hype is still happening majorly across the world and given its popularity it's hardly a surprise for Niantic to want to take a leaf out of their own book. This is no confirmation that it's actually going to happen but if they upload a world of Westeros for us to explore, pillage, and plunder, well, I certainly wouldn't complain.

As you'll see from the Independent article here, Niantic's product marketing lead Archit Bhargava spoke with Gamespot about Niantic's desire to create the genre of real-world gaming – and why not? 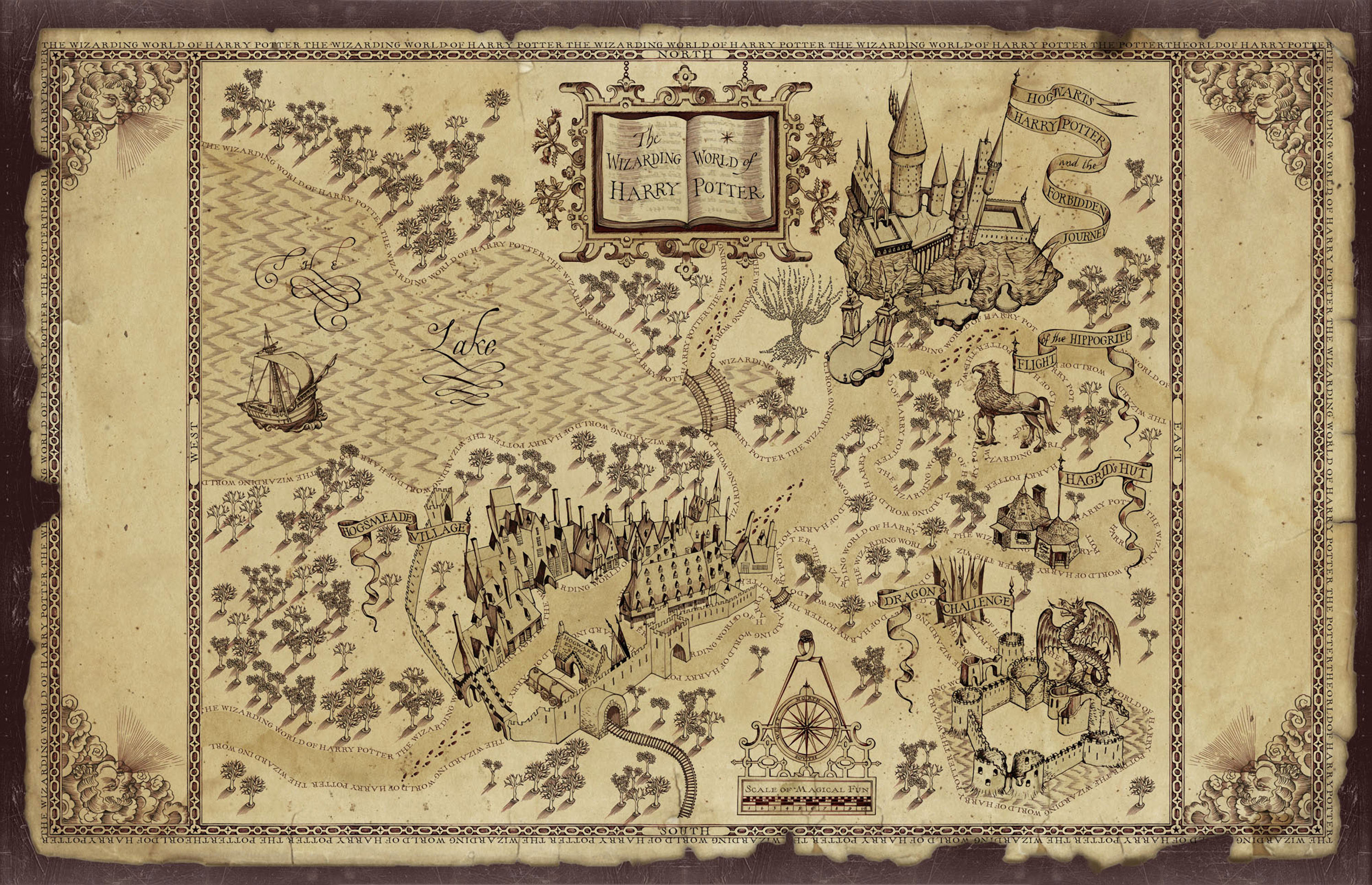 Franchises like Game of Thrones and Harry Potter (especially since over 8,000 fans have signed a petition for it) would thrive in this hopefully up-and-coming genre. Hell, I've been waiting to cast spells, befriend magical creatures, and battle other witches and wizards since I was a nipper.

Fingers crossed the popularity born from Pokemon GO will bring out more of these games in the future. We'd finally be able to use our wands in public...but maybe not the swords.