Idle games often get a bad rap for being a tad basic and samey, with little hook beyond uncomplicated dopamine hits. But anyone who’s spent considerable time exploring the genre will know that there are plenty of stellar titles which deserve your attention. There’s a new one that’s just popped up on the App Store and Google Play called Penguin’s Isle, and it’s drawing a nice amount of attention for its adorable animals and standout aesthetic. 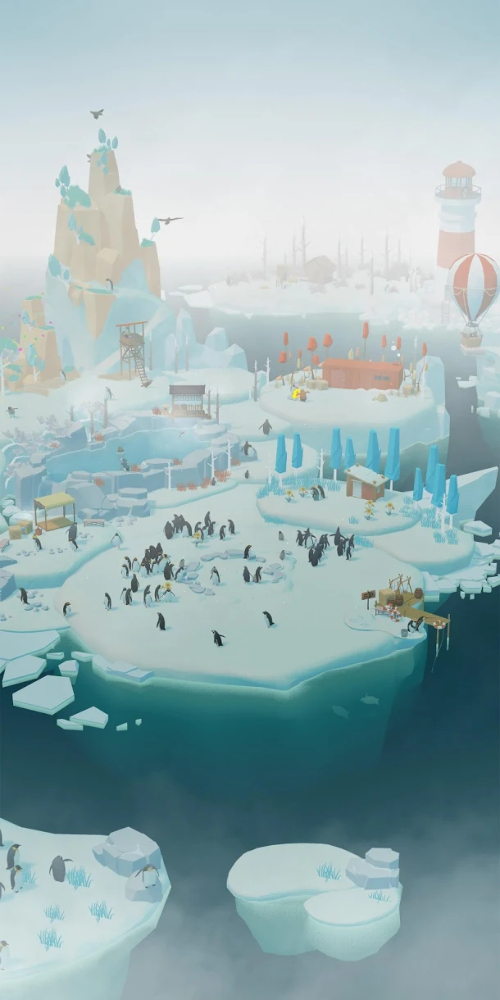 It takes the recognisable core of an idle game and spruces it up with some really pretty visuals and a calming atmosphere that compliments the simple mechanics. You’ll start out with a lone habitat, though it won't be long before you've amassed a sizeable colony of penguin pals. All the different penguins have their own jobs or skills, with builders, fishermen, and farmers among them.

It’s as much about the atmosphere, visuals, and music as it is about the idle gameplay. The simple soundtrack has been a joy to listen to so far, matching the general look of the game perfectly. It’s just a nice time, and I’m interested in playing more of it – probably just before bed, when its cool, sleepy vibe would be most appreciated. 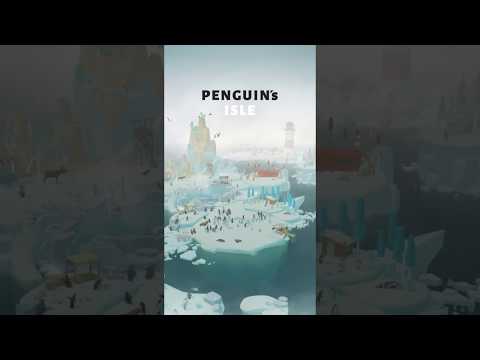 My only concern at the moment is that the free-to-play elements might get in the way of the fun. The push to watch ads could end up being a major distraction in the long run, but they haven't yet put me off. Admittedly I’m maybe only 20 or so minutes into this one, but it’s so far been one of the more enjoyable, worthwhile idle games I’ve played recently. If you’d like to check it out, you’ll find Penguin's Isle available for download now over on the App Store and Google Play.

Check out our news section to discover the latest, and greatest, games.
Next Up :
Counter: Side global release date confirmed