Developer Jan Wojtecki has announced the upcoming launch of Pawnbarian on July 26th, letting players get a taste of the chess-themed roguelike on iOS following the game's Android release. The minimalist title features clean visuals and a tactical puzzle experience as inspired by Hoplite, Into the Breach and Slay the Spire.

In Pawnbarian, players can expect to venture into quick matches on a 5x5 grid using a deck that's based on chess moves. The player's hero will move across the board defeating enemies across progressively more difficult levels, with new characters that can be unlocked as players get better at the game.

The different heroes also feature unique skills that put a special twist on basic chess moves, and each one offers players a different experience through randomly generated levels. I personally had the pleasure of playing this game back when it came out on Android, and as promised by the developer, one of my main issues with the UX - which had my hero accidentally moving to a tile/attacking an enemy - has been fixed both in the Android and iOS version. 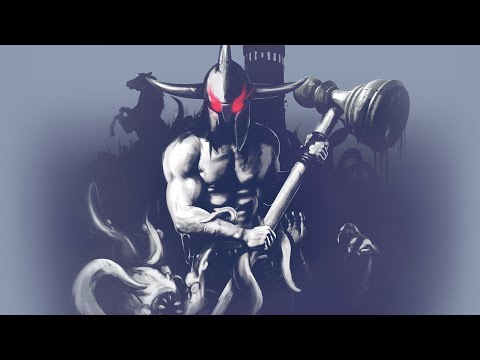 If you're keen on giving the game a go yourself, Pawnbarian will soon be available to download on the iOS App Store as an ad-free demo, with a $7.00 in-app purchase to unlock all content. It also features multi-language support in French, Spanish, Italian, Korean, Japanese, Traditional & Simplified Chinese, Polish and more.

For now, you can also try it out on the Google Play Store or on Steam. You can join the community of followers on the official Twitter page as well to stay updated on all the latest developments.

Next Up :
Upcoming MMORPG, R2M, opens pre-registration in Taiwan, Hong Kong and Macao

Pawnbarian review - "A minimalist roguelike that's hard to put down'"