There are now 250 patterns to solve

Patterned is one of the lesser discussed Apple Arcade games, though it's been around since the service launched last year. If you've never played it before it's definitely worth a look, particularly if you're a fan of jigsaw puzzles. It's recently been updated to add some Valentine's themed content as well a few other bits and pieces.

This means players will have plenty more puzzles to solve – not just Valentine's day themed either – bringing the total to over 250 patterns. There will also be Spring themed patterns to complete as well. Patterned also has several hidden puzzles to discover – which are unlocked by completing a set number of regular pictures – and several have been added with this update. They will mostly feature the art of Helen Ahpornsiri, who specialises in real-life botanical arrangements. 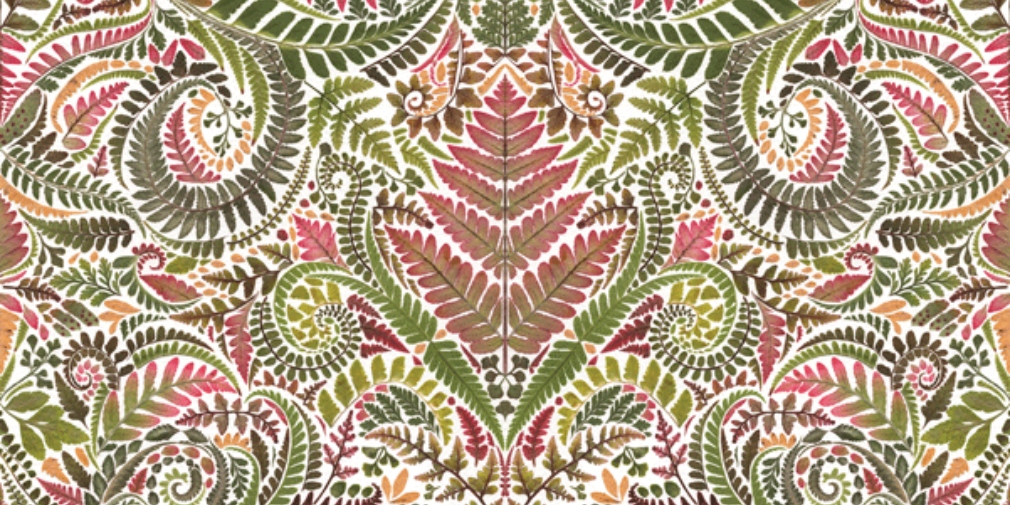 A quick Google shows that Helen mostly creates images of wildlife and plants using pressed foliage. So essentially, it's using nature to draw nature, which is a lovely concept. It also definitely suits the repeated pattern puzzle setup that Patterned is known for.

Beyond the new content, the game has also had a few quality of life changes. There are now a host of menu options that allow you to select hidden patterns, favourites and there are also new sorting modes. These will allow you to organise the puzzles by how recently they've been added, your percentage completion of each or just randomly. 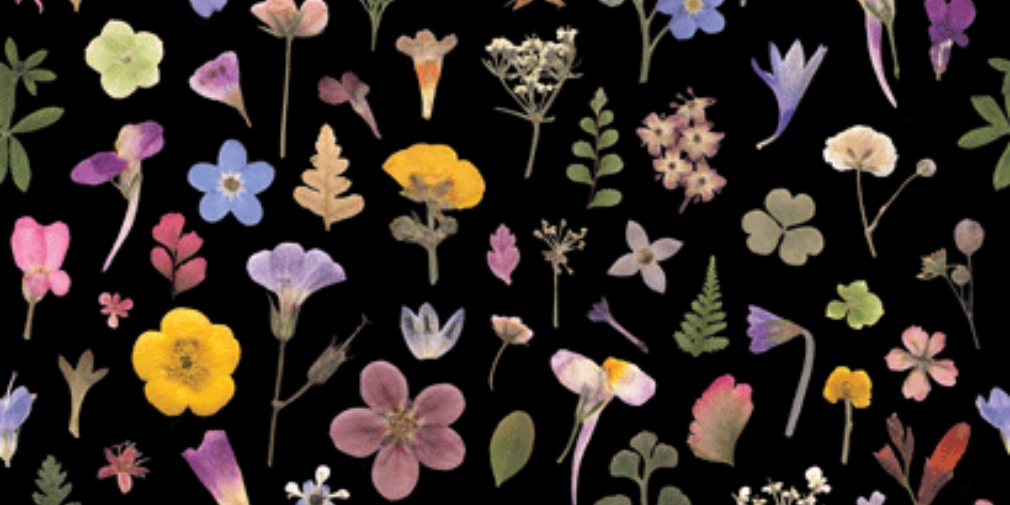 There will also be a new Share-a-Pattern social sharing feature that will allow players to share their favourite patterns, to get a little art into the social media world. Finally, there is now an accessibility option where players can adjust the sketch brightness if they're having difficulty seeing the default level.

Patterned is available now as part of Apple Arcade, a subscription service that will give you access to over 100 games for $4.99 per month. For more information on the rest of the games in the service's library, check out our dedicated hub page.

Enjoy a good conundrum? Here are 25 of the best puzzle games for iOS
Next Up :
Fortnite is celebrating the Rocket League World Championship with in-game live streaming and loads of rewards