Aching for a love letter to 80's style space shooters on your phone? Then you’ll love developer Devjgame’s P.3, a new iOS game that fully leans into these inspirations and aims to offer up tight arcade action played using simple two-button controls. In it, you guide a rogue ship tasked with fighting enemies through the regions of space. 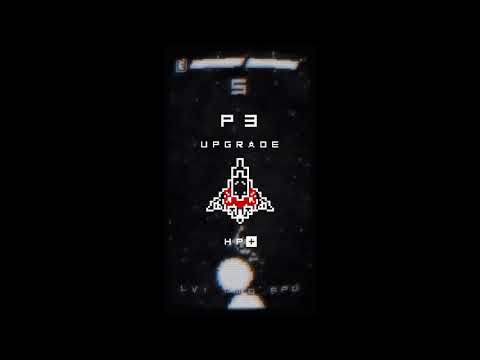 P.3 features five unique stages and bosses to contend with, each one putting your reaction times and shooting skills to the ultimate test. You’ll move between oncoming enemies and dodge swathes of bullets while shooting your own, deploying a generous range of weapons and power ups that helps keep the classic arcade action feeling fresh. How long will you be able to last? 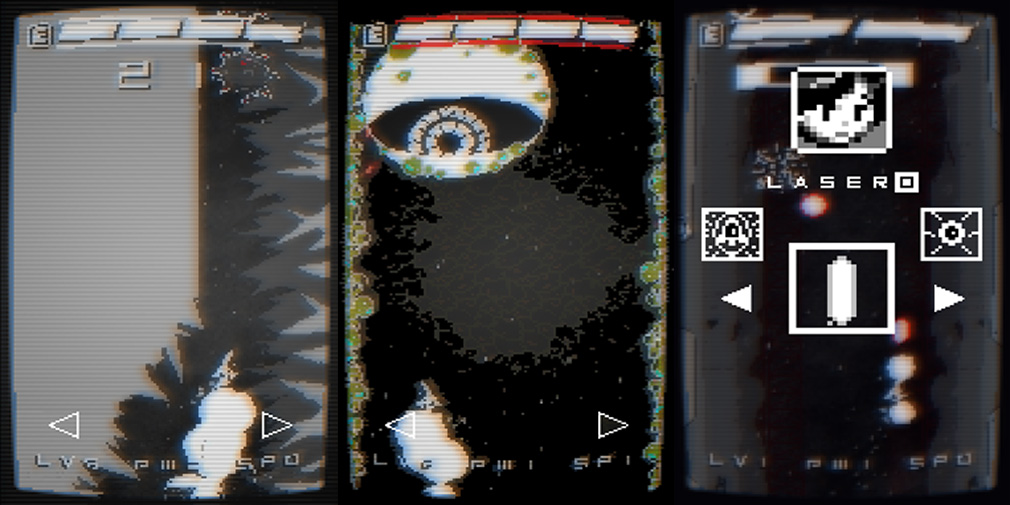 It works perfectly either for extended play sessions or when you just have a spare 5 minutes while waiting for the bus. This is because you handle the ship using just two buttons, tapping either side on your iPhone to change direction, which also fires at the same time. Holding them down simultaneously will see your slip enter slow-motion, letting you gain the upper hand on enemy ships.

It also looks extremely unique compared to many other arcade shooters out there. This is largely thanks to the consistent scan lines that run across the vibrant gameplay, seeking to mimic the CRT screens of old to successfully deliver the aesthetic of 80s shooters. 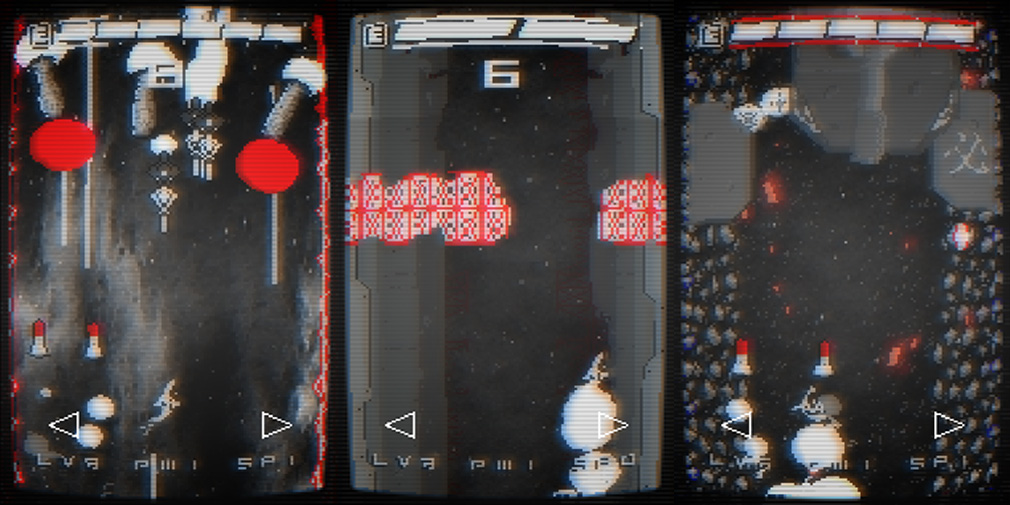 Shoot, dodge and glide your way to victory in throwback shoot-em-up P.3. The game can be downloaded from the App Store now.

What's A Preferred Partner Feature?
From time to time Steel Media offers companies and organisations the opportunity to partner with us on specially commissioned articles on subjects we think are of interest to our readers. For more information about how we work with commercial partners, please read our Sponsorship Editorial Independence Policy.
If you're interested in becoming a Preferred Partner please click here.
Next Up :
Space War Battle Cadet DX lets you match colours to defeat enemies, out now on Android