This is your last chance to grab some classic anime characters

The popular Onmyoji from NetEase Games is reaching the final stage of a crossover event with beloved anime Inuyasha. After the maintenance on March 13th any summons via Mystery amulet, Jade, or AR amulet will have a chance of getting you the shards of Inuyasha, Sesshomaru, and Kikyo. 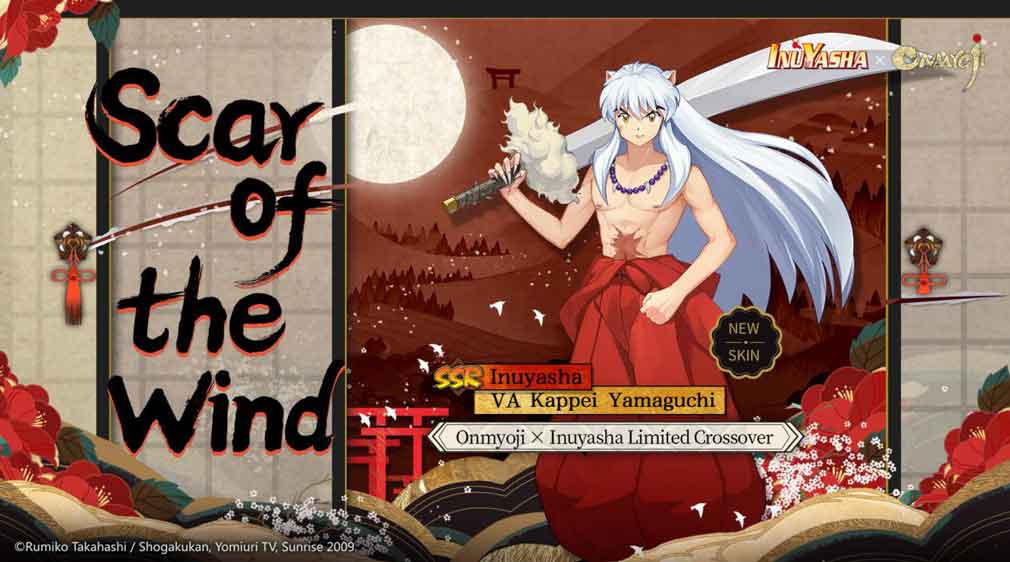 You can earn Kikyo shards by clearing out the Kikyo Demon Force zone as well. So, clear out these areas and try and summon as much as you can if you want to get hold of these characters. Inuyasha gets a new skin called Scar of the Wind. This has him with his robe around his waist revealing the brutal scar on his stomach holding his sword on his shoulder. 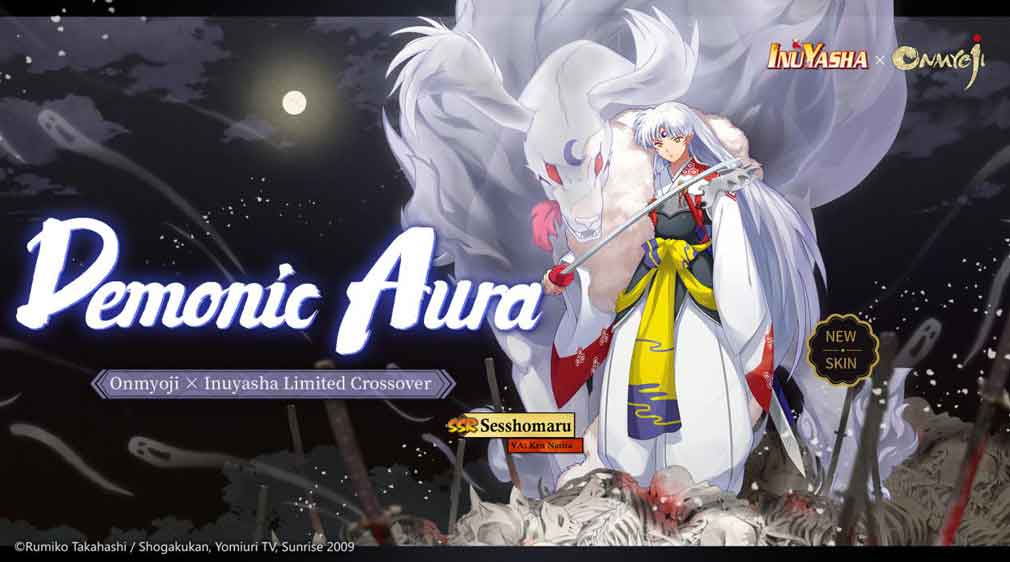 Sesshomaru has a new skin too, this one is called Draped in Moonlight. It has him under a full moon surrounded by bones and skulls on the ground around him. Souls rise up from these looking for revenge while Sesshomaru looks on uncaring and cold. 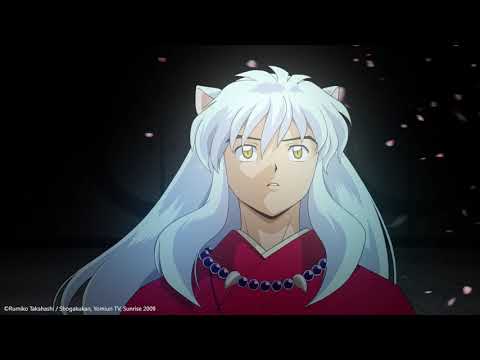 This is a huge crossover event for this mobile strategy RPG and is a great time to jump in if you haven’t already. The chance to summon these legendary characters won’t last forever so make sure you get involved now if you want them, as Onmyoji is free on iOS and Android.

Onmyoji: What to expect from the 4th-anniversary update