It's the Devil Fruit 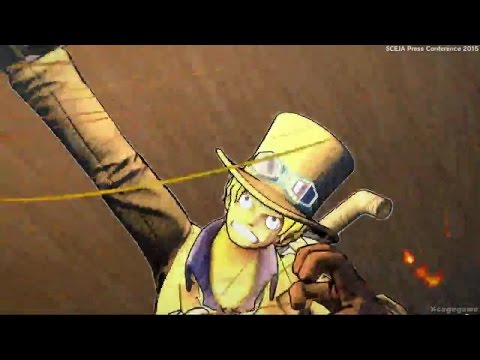 Bandai Namco has announced that anime fighting game One Piece: Burning Blood will be coming to PS4 and PS Vita.

As you'll see in the trailer above it looks absolutely wild. Characters work themselves into right frenzies, punching like machine guns, and throwing mini suns at each other.

The reason that Burning Blood is so over the top is due to its focus on Devil Fruit users.

In the One Piece manga and anime, Devil Fruit gives those who eat them strange and powerful abilities, hence why these characters seem so gloriously violent.

Anyway, more information on Burning Blood will be arriving later this week. We'll keep an eye on it for you.