Bandai Namco has announced that frantic fighting game One Piece: Burning Blood will be coming to Europe in 2016. It'll be available on PS Vita, PS4, and Xbox One.

The publisher said that Burning Blood is the result of meeting fans and getting feedback on the kinds of games they wanted.

High up on the list was a One Piece fighting game, hence Burning Blood was made.

But Burning Blood is a little more, erm, wild and hyperactive than most fighting games. And it's not exactly a genre known for being quiet. 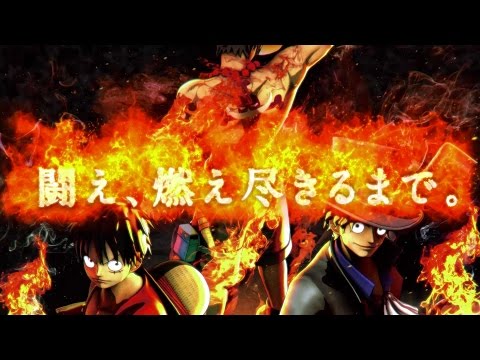 This is on account of the anime series' Logia Devil Fruits and "Haki" being used in the game. You can throw massive special moves after eating them to take down the fiercest opponents with a flurry of fast-paced moves.

That should be a good enough reason to look forward to One Piece: Burning Blood when it arrives in Europe, the Middle-East, Africa, and Australasia next year.