Of Two Minds, an FMV about a psychoanalyst's deductions, is coming soon to iOS

Human beings are complicated species with extremely different desires and motivations that may even seem strange to some. Burgeon & Flourish is allowing players to explore this complexity in their upcoming iOS game, Of Two Minds. It is an FMV that puts them in the shoes of a psychoanalyst with a powerful cast of lovers, friends, and family that are imperfect, contradictory, and vulnerable.

Most of the scenes that will be seen during the game have actually been shot over three decades ago as the director, Michael Bergmann gathered about three hours worth of footage from a story that explores the love affair of two psychoanalysts. All of this footage is being used in Of Two Minds to create a nonlinear narrative experience for everyone.

Set in the gritty but vibrant New York of the late 80s, Of Two Minds transforms players into psychoanalysts whose job is to dive into the mindsets of unique people and sieve out the truth. Each time a new memory is discovered, the story branches further and players will have to join the dots between the topics and ideas that are seen in all videos. 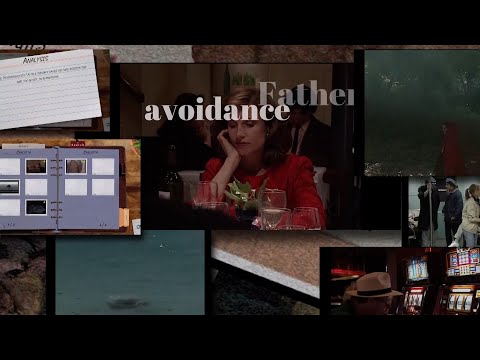 Speaking about the game, director Michael Bergmann, said: "If you think about what the characters do, and you learn and operate with the concepts that underpin psychoanalysis, you will get to understand these characters more deeply than you would ever expect — and what they do will make sense."

As the tale begins to unravel through more clippings, gaps in the story will begin being fulfilled and players will learn much more about the different characters, their wants and their needs. Only with the right skills of deduction will players be able to figure out things such as the reason Annie fears the sound of breaking glass or why Rex is always dreaming about a red blanket.

Also, check out this list of the best simulation games to play on mobile!
Download now!
Of Two Minds

Next Up :
NBA All-World, Niantic's latest AR endeavour, is now available for iOS and Android