One of the most interesting parts of the new Nintendo Labo Variety Kit has to be ToyCon Garage, the unique software creation tool which seems absolutely limitless.

It can get confusing but start slow and expand from there with these tips that'll help you create something amazing with ToyCon Garage! 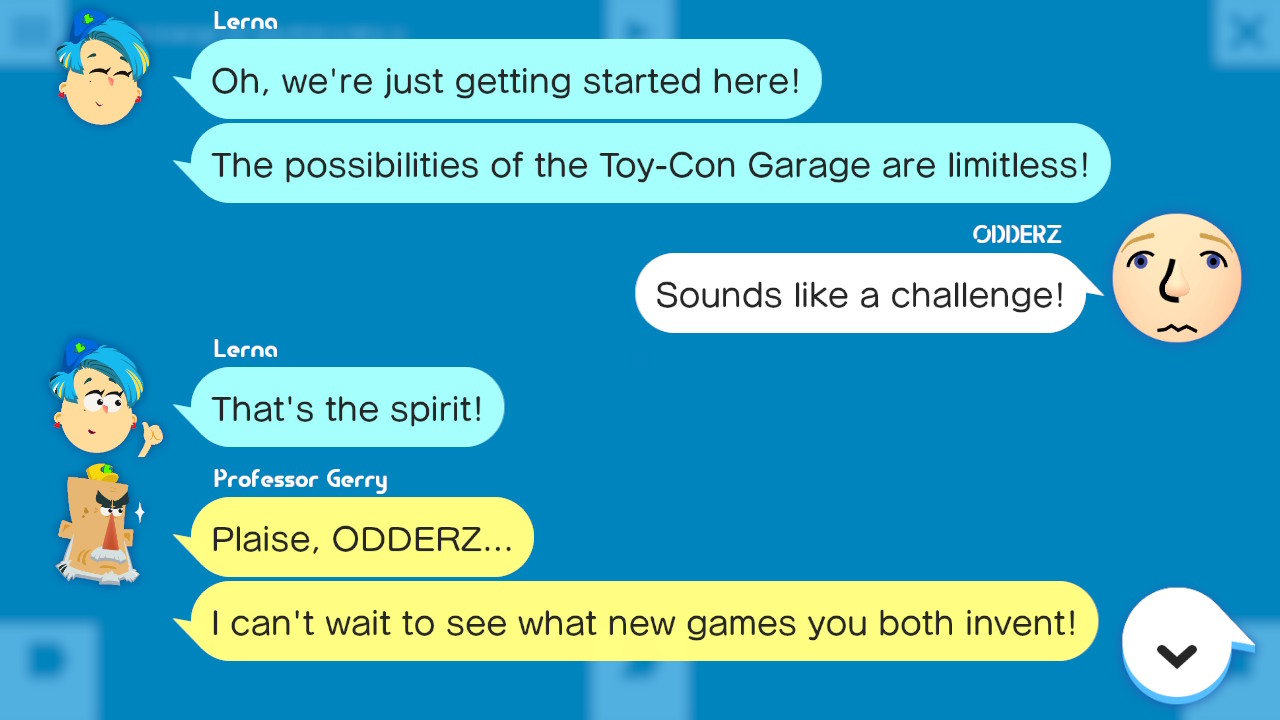 Putting things together in ToyCon Garage isn't too difficult, it's just making a functional circuit that actually does something productive that's difficult.

But first let's get ready to make some basic links to find out the basics of how ToyCon Garage works.

An example I've posted below is a simple link - if the IR camera on the right JoyCon (denoted by the box on the left) it will trigger the large box to light up, and the other box to play a C note. Makes it nice and easy to link one trigger to multiple effects. 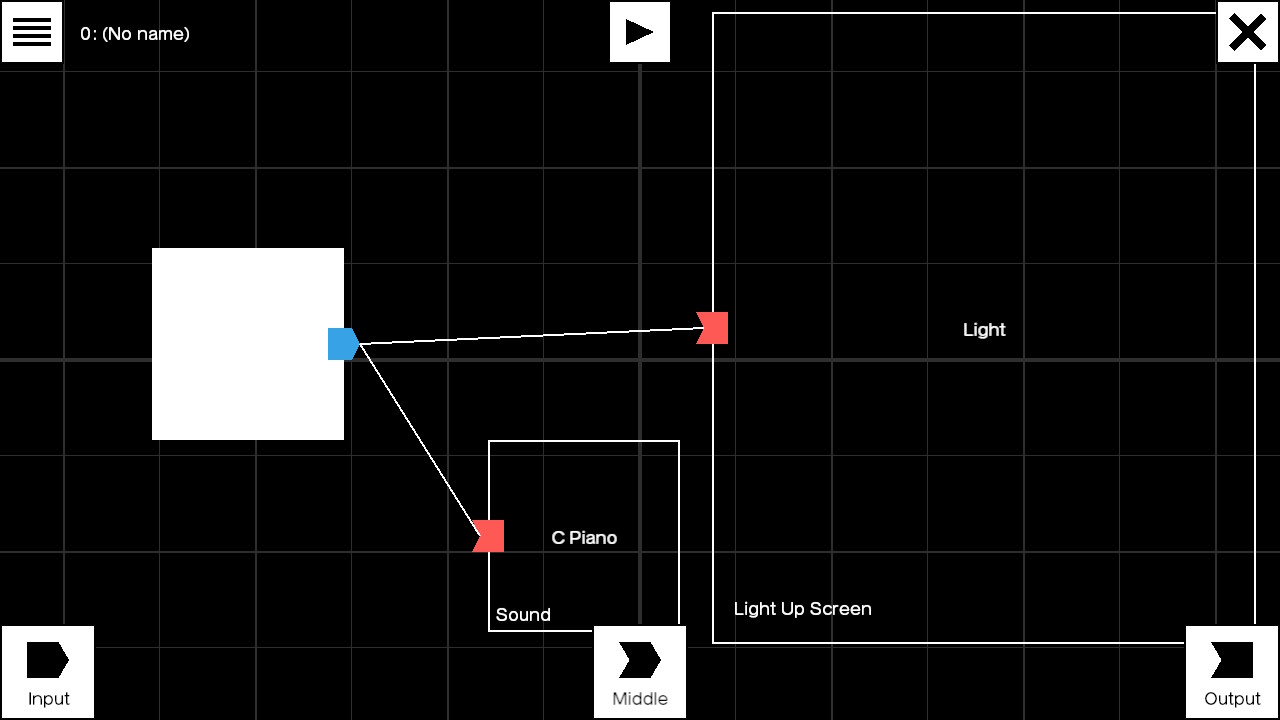 Then you've got a middle ground, where you have a range of additional rules to put in place.

And is the simplest to understand, where you can combine two triggers to cause a single effect. Not is another easy one, where a trigger will stop an effect, as opposed to causing it.

Timers can also be put in place so that, for example, someone has to complete a task within the time, or an effect, like the screen lighting up, will cancel itself after a set amount of time. The possibilities are pretty much endless. 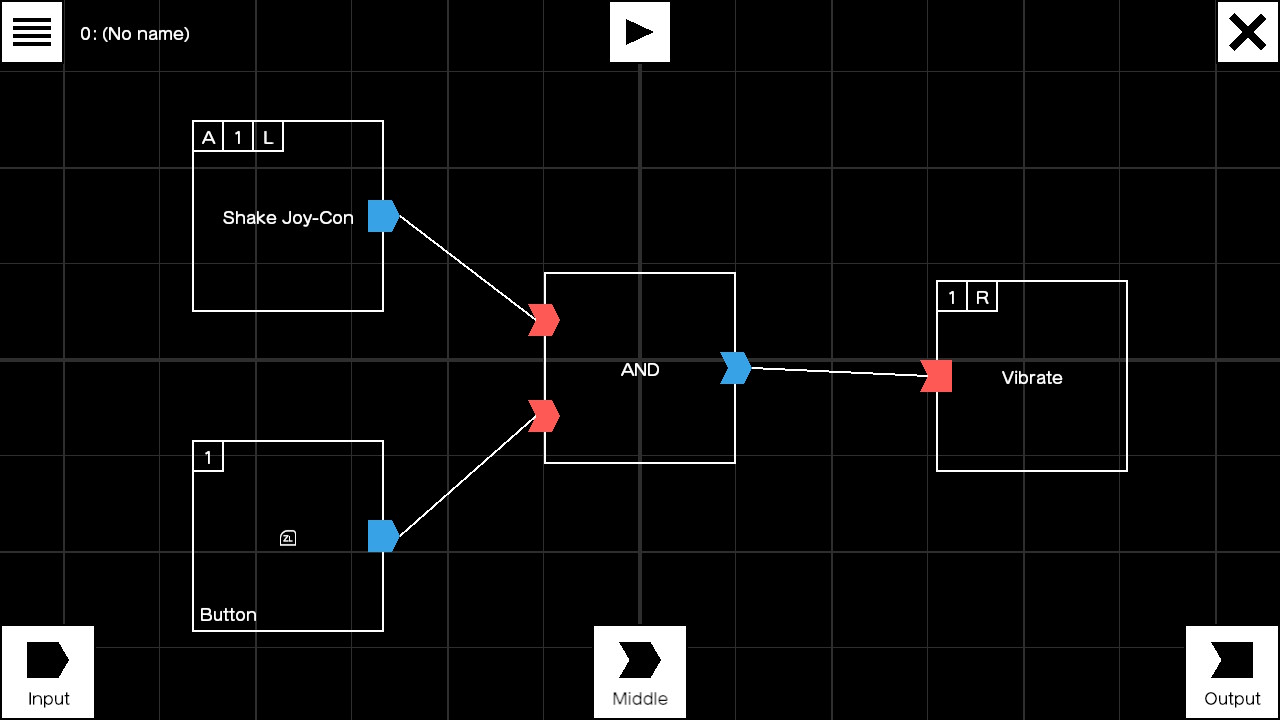 Working with the tools you're given

The piano, for example, has bloody loads of buttons, and interestingly, you can use multiple JoyCon in concert.

For example, you can set the winding of the rod's reel to control the vibrating RC Car. But think outside the box with them even more than that, as you have much more than just the ToyCon at your disposal. Remember that even the Switch itself can be used in the ToyCon Garage as an input device. 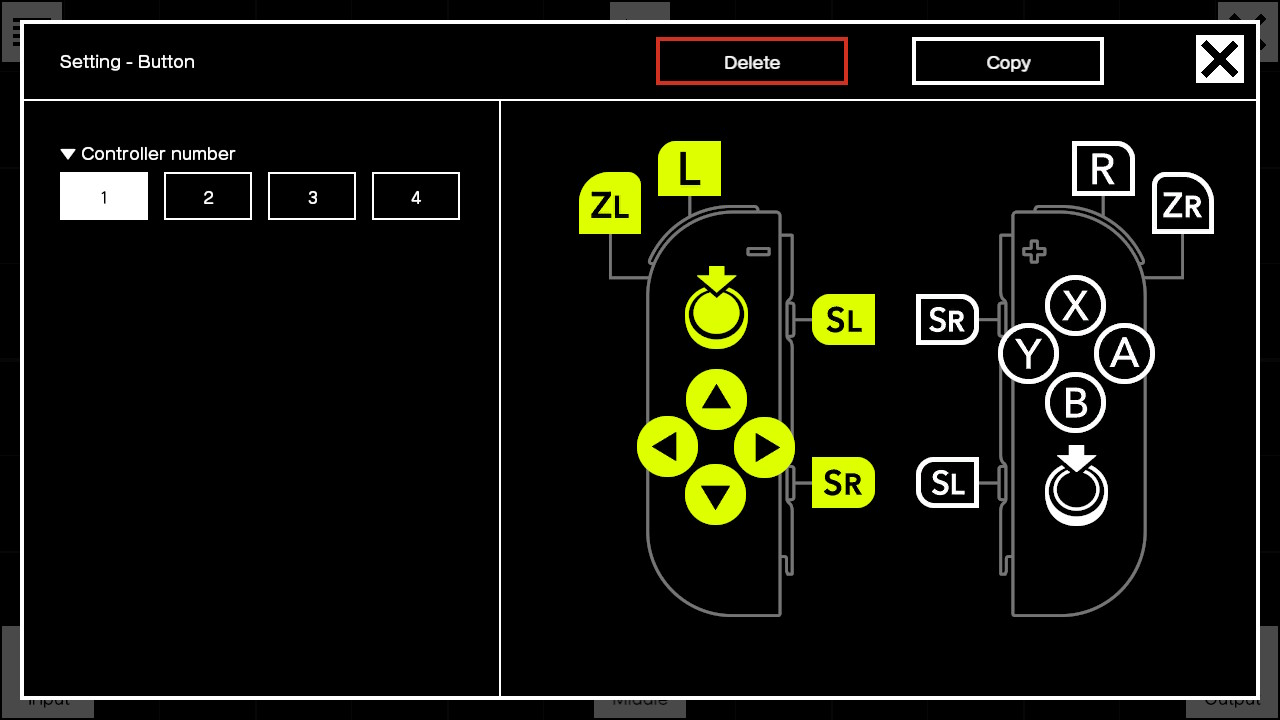 Pulling together a few random features and functions is a good way to familiarise yourself with ToyCon Garage, but if you want to go into more detail, you'll have to tap through to each function and customise it.

Analysing the settings allows you to really go in depth with how you want each of the functions and triggers to work in tandem. For example, you can set which buttons on the JoyCon you think work best in your design, or even change which controller number.

Even for functions like vibration, or playing a sound, you can set how long a controller should vibrate for, how vigorously, and on what frequency. Plenty to play around with. 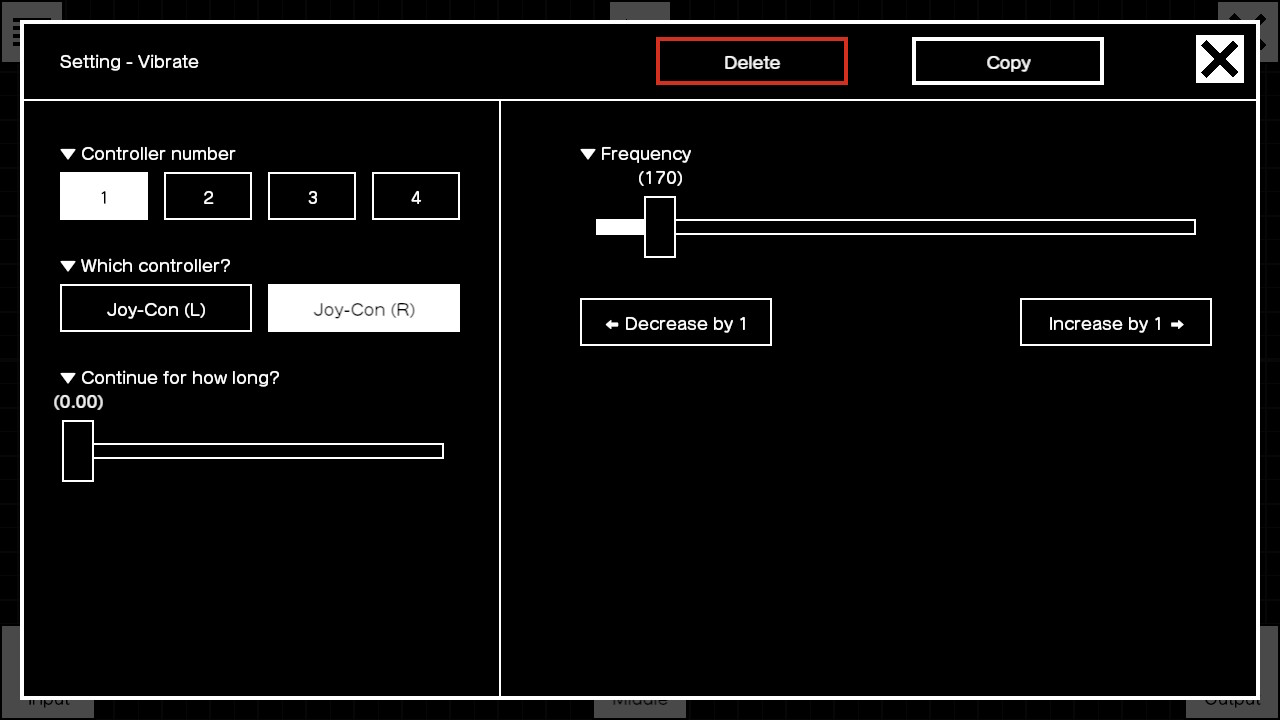 Things can get complicated pretty quickly if you're the creative type. Yep, icons and boxes and links flying around everywhere - you'll quickly run out of space.

Luckily you can zoom out using two fingers, and shrink down the icons so links that you've completed and don't need editing can be minimized and then pushed to the side while you focus on the next creation.

ToyCon Garage has so much to play with and seemingly endless possibilities, so make sure to let us know if you create a clever game of your own! 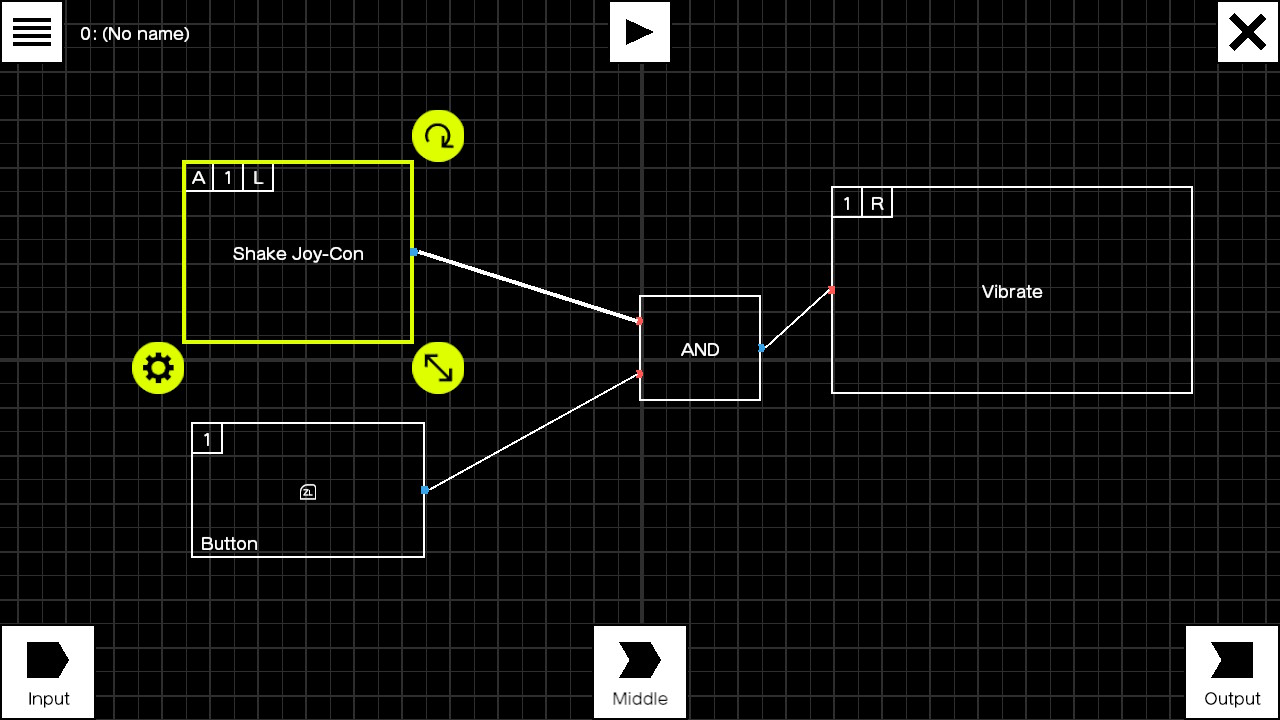