Can't quite beat the Labo accordion though

Earlier this year we got to take a peek at what amazing creations Nintendo's Creators Contest previously bore, and there were a lot of brilliant ideas. Now, its European leg has finally come to a close and the winners have produced another set of interesting creations.

There were three categories: Creation, Customisation, and Kids, with hundreds upon hundreds of applications for each. The grand prize winners get themselves an exclusive cardboard-style Nintendo Switch console. 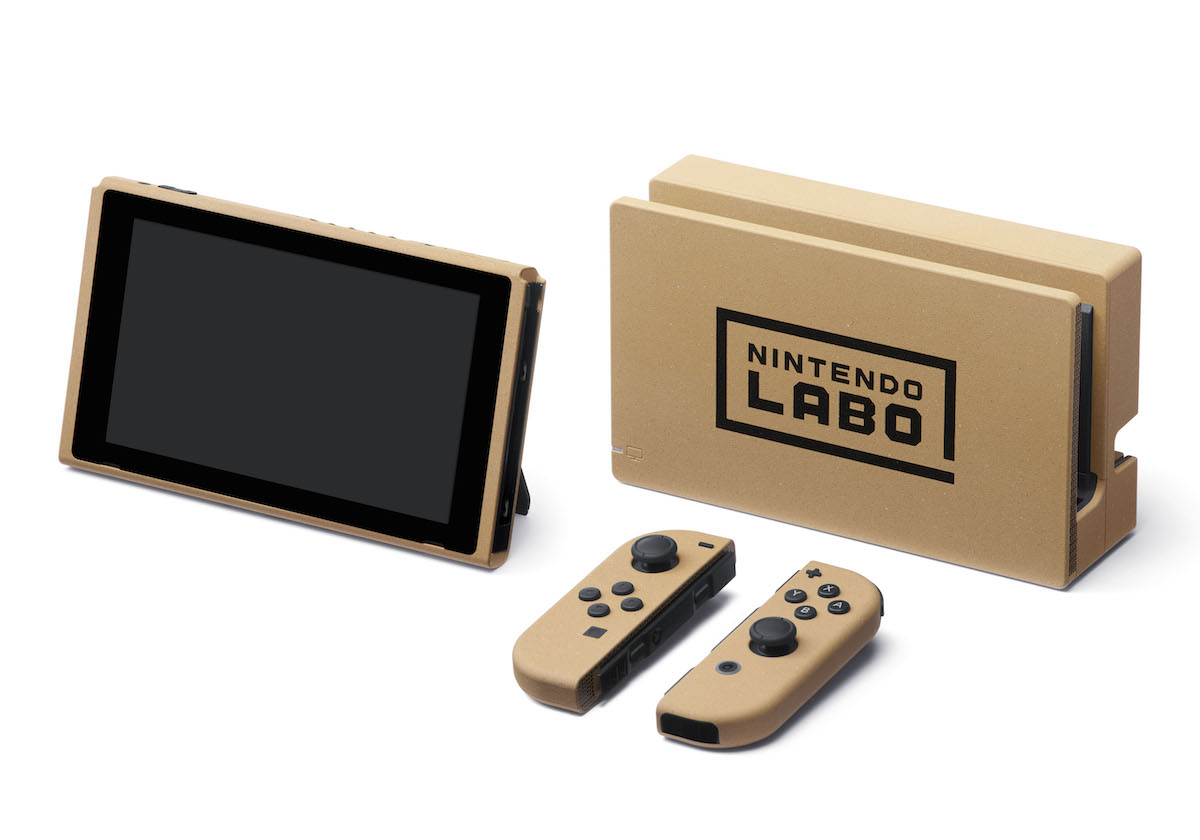 The winner for Creations is Jose Julio from Spain for his Labo Alien Game.

"Using the vibration of the Nintendo Switch Joy-Con controllers, we have created a game that dispenses [table tennis] balls through a funnel. The balls are supposed to be aliens. We shot at them pressing the button while they fall. The IR Motion Camera detects it and we get points. My daughters have helped me decorating the game, so the whole family has really enjoyed the project." 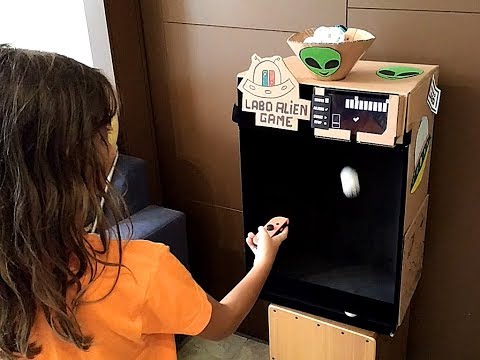 "I wanted to maintain a marked Nintendo Labo spirit and I developed the Mansion with cardboard folds and tabs, based on trial and error, using a pencil, a, ruler a cutter and no glue. I tried to use the least number of materials. The idea was to give the house more volume and have a space to keep two of the mechanisms of the game, as I wanted to be able to use them in a more physical way once the mansion was over." 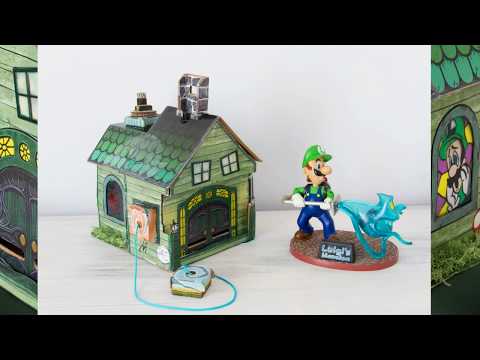 Subscribe to Pocket Gamer on
Finally, for the Kids category winner, it's France-based Fabrice Doberva and their Custom Bowser's Castle-inspired House.

One of the Labo developers responsible for selecting it to win said, "We really liked how much detail has gone into this piece, and admire that the overall colour scheme is both pleasing and balanced. The four towers look thick and sturdy, and like what you'd expect on a castle. Very impressive! We bet Bowser would be happy with it too!" [Ed: There is a picture, but it's very low resolution]