If you read through the site regularly then you'll have seen my recent piece on the Nintendo Switch Labo VR kit. But, as the 'new thing' magic starts to wane on the cardboard controller it becomes increasingly obvious that the Labo VR needs games to survive. That's right, the Labo VR kit needs a killer app, and that killer app is Pokemon Snap. That rhymes, so it must be true.

As I inferred in the recent piece, the Labo VR's camera is one of the most impressive pieces of the kit. The zoom is tactile, clicking as you twist it, and the shutter button is replaced with one of the robust triggers of the JoyCon. It's a great little camera, and the included software (Ocean Camera) makes really good use of it. 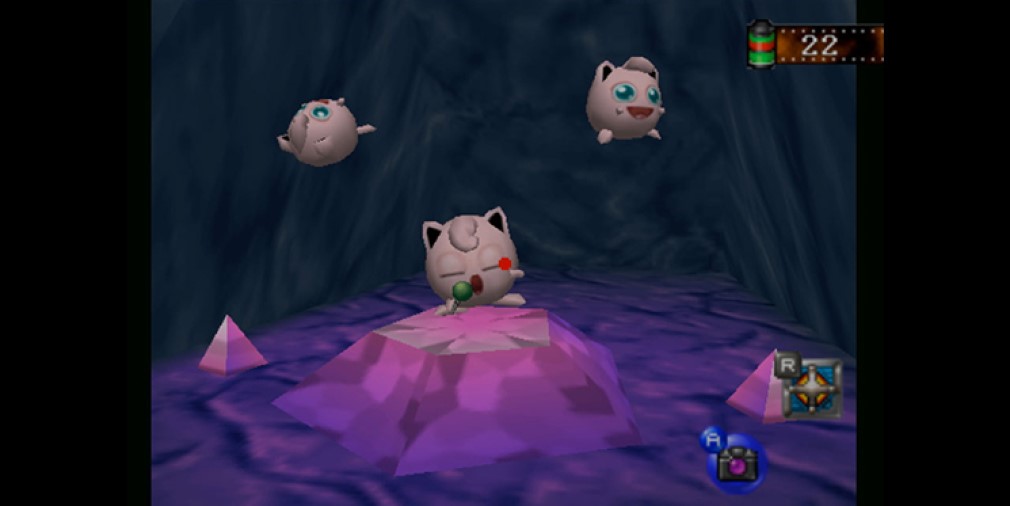 While Ocean Camera doesn't have a very pithy name at all, it demonstrates that full, 360 photography games are viable on the device. As well as that it includes a baiting mechanism where you rock the analog stick to fire out a pellet, and you do have some vertical movement options through looking in the appropriate direction. It's pretty feature rich for some glass and compressed paper.

I had some friends around recently and the unit came out. Every time the VR comes out and is shown to a guest I talk them through my favourite games, evangelise the game development garage, and then immediately start talking about games which could be adapted to the system. That day I was actually humoured, and the big conversation that I've been waiting to bore people about — Rail Shooters and Arcade Shooters — finally got some air. Unexpectedly there was a counterpoint made. Not all rail games are shooters, and my favourite of the ToyCon is the camera. It had been looking me in the face all along: Pokemon Snap is the best cure for what ails.

Pokemon Snap wasn't handheld, so it hasn't been heavily covered here on Pocket Gamer before. The gist of the game was that you, as the cannily named Todd Snap, travelled through the Pokemon world in an on-the-rails experience. The aim was to take outstanding photos of Pokemon in their natural habitat, and you later unlocked and gained items which allowed you the chance to have new experiences in the previously explored areas. You'd be rewarded for taking pictures of rare Pokemon, but also of snapping pictures at just the right moment.

It's not a spin-off which Nintendo are ashamed of, in the almost-twenty years since it released it saw re-releases on the Virtual Console for both the Wii and the Wii U. 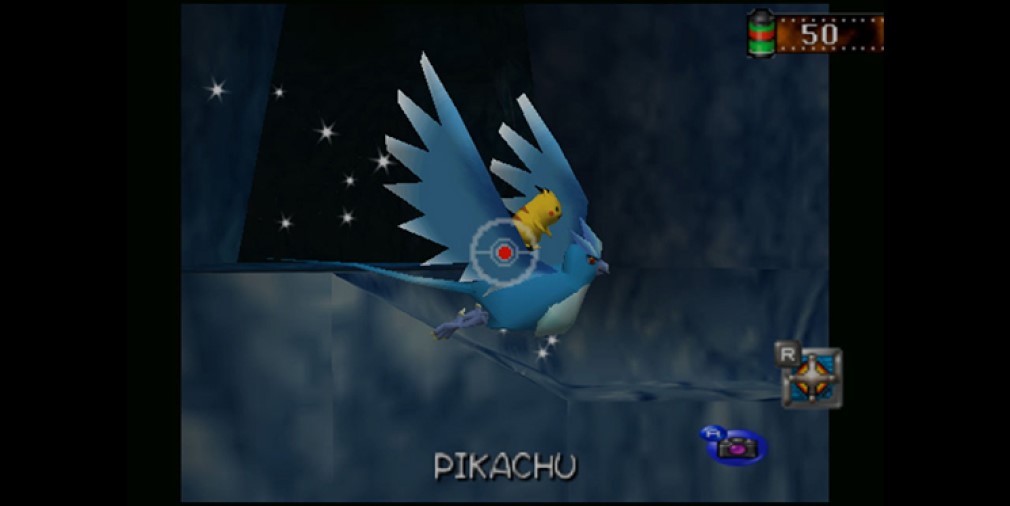 With the Labo VR kits already affordable compared to other non-mobile VR headsets, a Pokemon Snap bundle could come in little over the price of a conventional game release if Nintendo were willing to trim profits to create an uptick in players. The ToyCon were, after all, not just made with the original software in mind, and Nintendo supporting their own peripherals with more first party titles would likely start to pull other developers toward creating games which work with them. Then we can start talking about Rail Shooters and Arcade Shooters.

Fundamentally everything needed to make a fully-functional, VR Pokemon Snap game is already in place. The analog stick could flick through options when knocked sideways, and fling objects when knocked vertically. It's a system similar to the bait mechanic already present in Ocean Camera. Also, consider that Nintendo are getting to grips with delivering updates online, now run major community events, and have an app for the Switch they are starting to use more and more. There's a lot of potential to create a meta-game experience.

So, in this writer's opinion, it's time for Nintendo to crack out the man himself, Todd Snap, and get behind their own peripheral system.

For more features, highlights and hot takes, check out our Features section.
Next Up :
App Army Assemble: Where's Samantha? - "Does this puzzle-platformer spin a good yarn?"