India-based Smash Game Studios, a team of two, has officially announced the launch of Night Racer on iOS and Android. The multiplayer title features cross-platform support with Oculus Quest 2, PC, Mac and Linux, with an Apple TV version in the works as well.

In Night Racer, players can expect to race their karts across four game modes: Multiplayer, Arcade, Championship and Time-Trial. There are more than 10 cars for players to choose from as well as upgrade to their liking, along with nine race tracks that will put their driving prowess to the test. Those who are feeling a little bit more competitive can aim for the top spot in the championship mode with eight trophies to complete.

The game also boasts full controller support plus haptic feedback for full immersion. Racers can look forward to in-game festivities and regular updates on events and milestones as well, so there seems to be a whole lotta content to expect apart from collecting sports cars and vintage cars and customising them with a wide variety of skins and boosters. 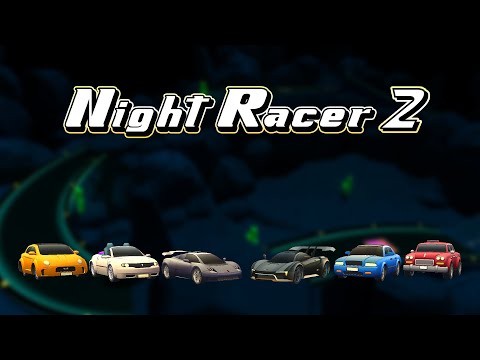 If you're eager to join in on all the fun and experience the game for yourself, you can now download Night Racer on the iOS App Store and on the Google Play Store for Android devices. It's a free-to-play game with in-app purchases. You can also visit the official website for more info, join the community of followers over on the official Twitter page to stay updated on all the latest developments, or have a look at the embedded clip above to get a feel of the game.

Are you on the hunt for more similar titles that will put your skills to the test on your mobile device? Why not take a gander at our list of the best Android racing games?