Rumour: Namco Bandai not opposed to releasing Ni no Kuni for the 3DS

Ni no Kuni captivated many anime fans and roleplaying game enthusiasts when it hit retails shelves earlier this year.

Released as a collaborative effort between Level-5 and Hiyao Miyazaki's Studio Ghibli, Ni no Kuni found a good home - and a receptive audience - on the PlayStation 3.

Yet it might branch out from there, according to an executive from publisher Namco Bandai who recently said that his company wasn't opposed to releasing the Award-winning RPG for the Nintendo 3DS.

Wrath of the White What?

This might sound like an odd transition for the game to make, as the Vita would be the more logical handheld for Ni no Kuni: Wrath of the White Witch to migrate to - but the trajectory isn't as strange as it seems.

Ni no Kuni began its life on the Nintendo DS as Ni no Kuni: The Jet-Black Mage back at the tail end of 2010.

The DS version never saw a western localization, but linked up to a 352-page companion storybook that contained supplemental game lore and patterns for magic runes that you could draw on the touchscreen to cast spells.

Suffice it to say that even though the DS and PS3 versions of Ni no Kuni share the same framework and characters, they're two rather different games.

Unfortunately, Namco Bandai hasn't revealed any definite plans to port Ni no Kuni to the 3DS but rather it suggested it might consider the project more seriously if enough fan interest was shown. 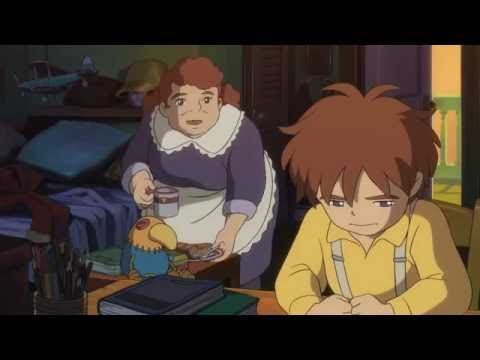