Mobile games have come a long way since the days of Snake on the Nokia 6110 and its successors since the devices themselves have become much more powerful. These days we're effectively carrying a tiny computer around in our pockets and that means a notable boost in power, allowing phones to handle games that were previously limited to console and PC.

The only issue for some people is that they can't fully get to grips with touch screen controls. If you come from a console or PC background, it feels a little strange trying to wrestle with touch controls once you're accustomed to rolling an analogue stick under your thumb or tapping a button that pushes in, rather than hitting a glass screen that refuses to budge.

That doesn't mean touch controls are awful. They've come a long way in recent years, and now first-person shooters like Call of Duty Mobile handle marvellously with them. However, sometimes you might want to enjoy the console experience as the developers intended on your phone, particularly with the wide array of ports now available on mobile. If you have a controller like the Razer Kishi to hand, you can. Click the big blue button below to check out five of the best ports that provide the console experience on the small screen.

Feral Interactive has established itself as one of the best developers at porting console and PC games to mobile. Grid Autosport is a shining example. On mobile, it costs $9.99, and with that, you get the full game plus all the DLC. It's a great value package. But if you'd prefer to try before you buy, you can get Grid Autosport Custom Edition for free.

The developers did an excellent job creating touch controls for Grid Autosport, but it's still best paired with a controller for an even better racing experience. Using the analogue sticks to steer while handling acceleration and breaking with the left and right bumpers just feels right, making tearing around the one hundred circuits in a variety of cars much more satisfying. 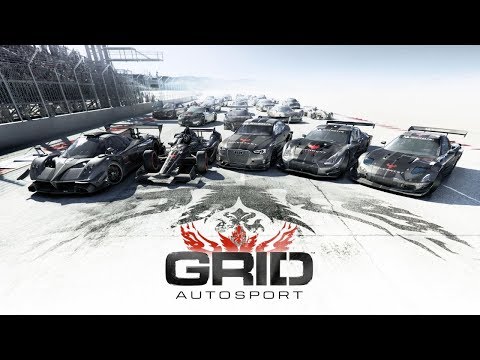 Rocketcat's Death Road to Canada is a brilliant action RPG that sees you setting off on a perilous journey through a zombie-infested world in search of safety in the titular country of Canada, the world's last remaining nation. Each playthrough is randomised, meaning that you'll never encounter the same survivors, locations and events in the same order, giving the game plenty of replay value.

Pair it up with the Razer Kishi, and you've got the console experience in the palm of your hand, which makes managing your group of survivors a more pleasant task. There's a chance you might have to deal with more than 500 zombies at once, so you don't want to have your fingers covering half of the screen when the action gets hectic. 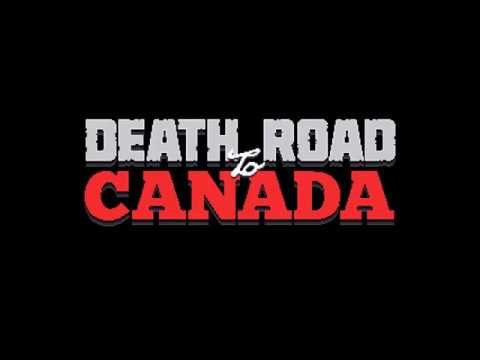 Alien: Isolation's mobile port is another entry in this list courtesy of the excellent Feral Interactive. The team has successfully brought 2017's critically acclaimed survival horror game to the smaller screen, and blissfully, it has controller support. It's scary enough waiting for the Xenomorph to leap out at any moment without your fingers hiding the beast from you.

Like Grid Autosport, Feral Interactive's Alien: Isolation port is the complete package. Alongside the full game, buying it also gives you access to all seven DLCs. That's plenty of survival action to tuck into as you sneak through vents and hide in lockers to avoid the Xenomorph's clutches and unnecessary number of mouths. 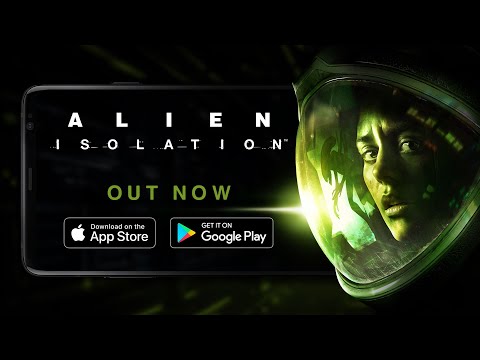 Next up, we have another survival game, but this time, rather than avoiding aliens with acidic blood, you'll be taming dinosaurs. Studio Wildcard's ARK: Survival Evolved proved incredibly popular when it first launched on PC and console, which is hardly surprising. Everyone loves dinosaurs, right? Now, you can enjoy it on your phone and pair it with a Razer Kishi for the console experience.

If you're unfamiliar with ARK: Survival Evolved, it sees you explore a huge world in search of 80 plus dinosaurs and other primal creatures to capture and tame. You don't have to tackle them alone either. You can invite your pals to help cultivate your prehistoric army. Outside of dancing with dinos, you will need to craft weapons, clothes and items alongside building shelters to expand your Jurassic empire. 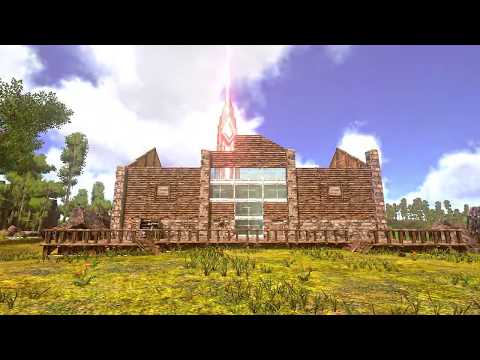 Last but not least, we have The Escapists 2, a prison simulator where you can pinch cutlery and use it to dig a tunnel toward freedom. But it probably won't be that simple with the guards regularly roaming the halls. Instead, you will need to trade trinkets with your fellow inmates to accrue several items to combine before using them to make your escape.

Or perhaps you'd like to sample life in the slammer before trying to break out and bide your time instead. You can head to the exercise yard to improve your strength or take on various jobs to increase your intellect and speed. There are plenty of ways to escape, and with a Razer Kishi, you can sit back on the sofa and discover them all. 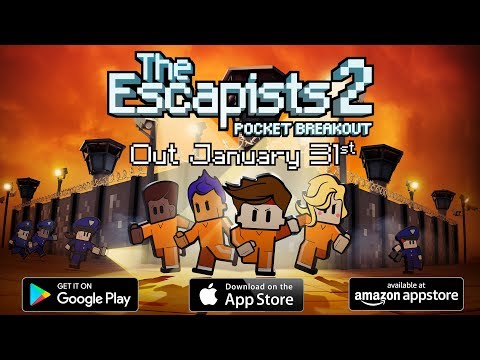 0/5
Next Up :
App Army Assemble: Only One - "Is this new puzzler a number one contender?"