A rumour has been rumbling about Xbox Live coming to Android, iOS, and Switch for a while now, but Microsoft has just straight-up announced it now. Which is really weird, but OK!

The news comes as Microsoft also announced that it would be bundling all its services into an SDK called Game Stack. I don't understand any of it, but our friends at PocketGamer.biz have a bit more deets on it.

For our purposes, the most interesting bit of news is that Xbox Live is included in the SDK. That means access to achievements, Gamerscore, friends lists, and family settings will be available on games that have the Game Stack SDK installed, which opens up the Xbox ecosystem a fair bit on mobile. 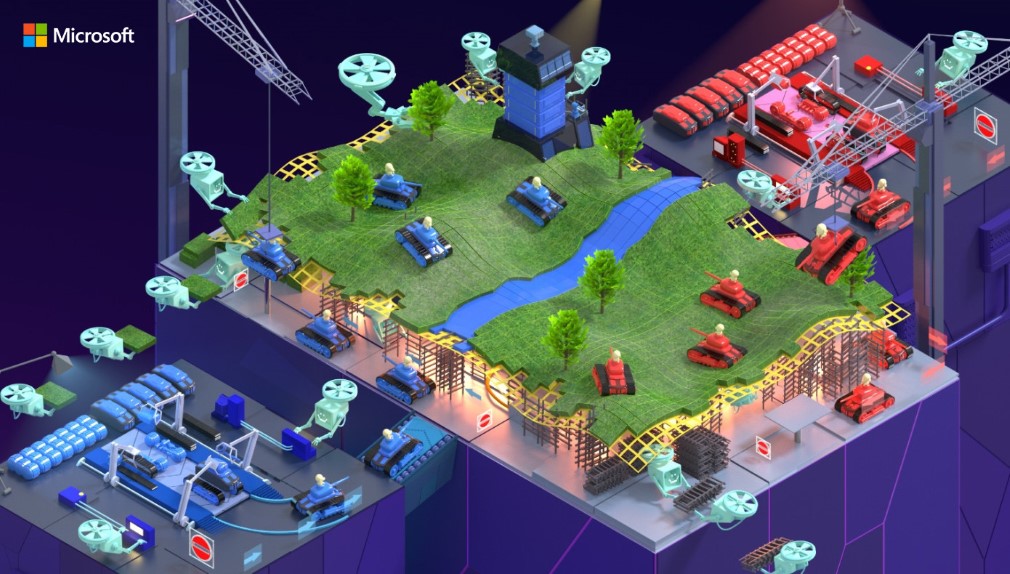 It's also cross-platform, so any saves you have can be saved on the Cloud and shared between your iOS and Android devices, and presumably on Xbox as well.

The SDK is also being designed to be supported by Switch games, so developers could, in theory, add Xbox Live stuff to the Switch.

So hey! Maybe you'll be able to get achievements and Gamerscore while playing Super Mario Odyssey in the future. I mean, probably not - this'll be used largely for third-party, multiplatform releases, surely - but the option is there if Nintendo wants to get in on it.

More details are set to come from GDC next week, but by that point I'll be in a cabin in the woods reading a book, so someone else will have to cover that. Is it the weekend yet?

Next Up :
MIR4 adds Hell Raid content for high-level players along with new upgrade systems in latest update