Updated 4th November, 08:33 AM: One developer who wished to remain anonymous got in touch with us to say:

"On September 1st 2016, Apple announced that all-kinds of apps should be friendly to iOS 10. My first iOS app was launched in 2011, since then a lot has changed. On the one hand, it's cool for users. The App Store has more than 2,000,000 apps and games and when you're buying a new iPhone or upgrading to the latest iOS version you know everything will work perfectly. On the other hand it's hell for developers. Every year, every big iOS update you should check all your apps and games and care about their operation. If Apple will update their SDK you should fix all your bugs and fully remaster your code. But what if you lose the project from your hard drive or cloud? It will be the end. But I am sure it's worth. Apple keeps pace with the times and the App Store is the most profitable (financially) mobile store for apps and games. Following Apple Guidelines is the fee."

Bad news developers, if you haven't updated your game in a while Apple's going to remove it from the App Store - even if it isn't broken.

Apple is confronting developers about all sorts of issues with their games that need to be fixed to comply with their policy – if they don't, the game gets taken down, simple as that. Games also have to be updated frequently, making them more iOS 10-friendly and less available to those with older devices.

So far we've seen a couple of developers taking a stand, such as Josef Ortner. He's already accepted that his game Expander will be removed in 30 days. When someone asked him why it was getting removed he stated, "I won't update it so Apple will kick it."

#Expander will be gone from the ios appstore in 30 days. time enough to grab a piece of gaming history ;) https://t.co/LhToFI04ai — Josef Ortner (@Iossif) November 2, 2016


Another example comes from Nathalie Lawhead's blog post yesterday. "Yesterday I got another message stating: "Your app, Offender 2 (World War B: War on Rabbits), does not comply with the App Review Guidelines". Basically the App will be removed if I don’t comply. This looks like it’s going to happen to all my games, because of policy changes."

Nathalie then goes into great detail explaining why she's decided not to adhere to the most recent guidelines using her experience as an reference. "Long story short, after many rejections and working those 'problems' out of my game, it got accepted. When I looked at the end result, I was very unhappy with how the game ended up. This was not MY game anymore. It was hacked apart, and roughly sewn back together again, just to fit into some Orwellian marketplace." 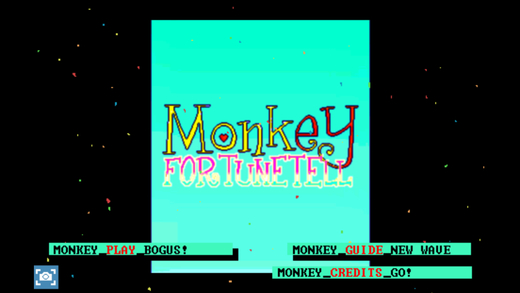 We'll update this page a little later with comments and concerns from the industry in response to Apple's most recent policy changes.