Updated with some cosplaying Birds

iOS
Updated on July 11th at 09:11: Angry Birds Star Wars is the latest game to go free for the anniversary. The sales might be petering out but we'll still keep an eye out for any gems. This week, the App Store will turn five years old. And to celebrate, a number of top shelf iOS games have dropped their price tag to that oh-so magical number: zero.

We'll keep this post updated with more sales and freebies as the big day approaches. Plus, we'll be picking out some essential downloads in our expertly curated "Pocket Gamer picks" section.

Let us know what you pick up, or what you want to see on sale, or what your favourite colour is, in the comments below.

Our hand selected batch of sales and freebies you simply cannot afford to miss: 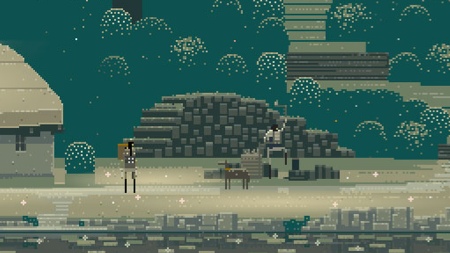 Sworcery is a weird and wonderful indie opus from Canada. You'll explore a twisted pixel art world, fight naked boars, and dive into parallel dream universes. In one memorable chapter, the game world changes in accordance to the real world lunar cycle.

At review, we said, "a unique adventure game with an incredible sense of style, Superbrothers: Sword & Sworcery EP captivates despite of its abstract approach". 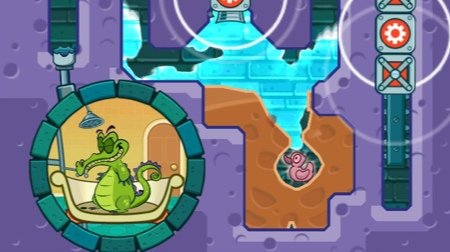 Disney's aqua-powered puzzler is one of the finest head scratchers on the App Store. The basic premise is simple - use your finger to dig tunnels, which will carry water to a bathing crocodile. But then, armfuls of inventive new concepts are introduced every few levels, radically reinventing that initial concept.

Back in the day, we were known to say things like, "Where’s My Water’s brilliant visuals, simple controls, and balanced difficulty ensure that its well-executed ideas should appeal to a wide audience." 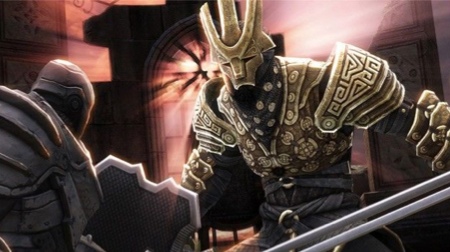 The Unreal Engine-powered Infinity Blade games are truly stunning. But they're not just pretty faces - they're also terrific gesture-driven brawlers (which spawned an entire App Store genre), and feature a very a clever conceit.

You see, when you die, you'll then play as your offspring who is seeking vengeance for his pop. A neat twist on the idea of death in games.

In our critique, we said, "a brutal, cyclical action-RPG that builds on the foundations of its predecessor, Infinity Blade II is a showcase for everything that's right about sequels". 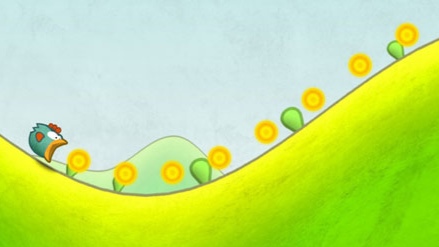 This one-button arcade game will either entangle you in its addictive snare, or drive you mad. It's all about diving into dips, and launching back out of valleys to build up speed and go the distance. If, like me, you have no rhythm or timing, you'll fail miserably.

For the rest of you, you should know that we once wrote, "thanks to charming presentation, tight rhythmic gameplay, and keen replayability, Tiny Wings is well worth flapping onto the App Store for". 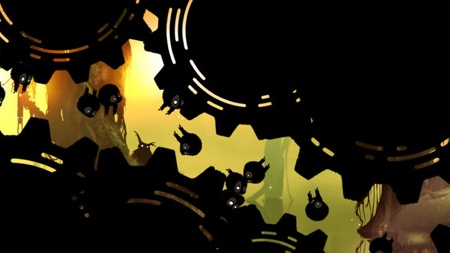 Badland is a crazy gorgeous game, and it largely defies typical genres. It's an auto-runner, I guess, but also with environmental physics puzzles. As such, you've got to solve these conundrums on the fly, before the ever-advancing screen catches up and kills you.

Here are some vaguely relevant words that we probably wrote once: "Badland is a stunning-looking game, but the mechanics underneath all the glitter are a little too shallow, and the connection between you and the action a little too thin, to wholeheartedly recommend it".

Here's one for you history buffs. Chopper was one of the first games to hit the App Store, which means it has a special place on this list, as well as in our wizened old hearts. It's all about piloting a helicopter laden with bombs and rockets.

In the long forgotten past we described the game as "an all round success, with no detail overlooked and unerringly simple gameplay refined to new levels of quality". And this is the first time it's been free since 2008.

Yes, it might be a port of a classic that's found success on whatever platform its landed on, but that doesn't make the iOS version of Peggle any less special. It's still a gloriously ridiculous puzzler full of rainbow colours and hilarious characters.

This is PopCap at the peak of its powers, creating an ambitious and entertaining mash-up of pachinko and Breakout. As we said in our review, Peggle "is a resounding success because it delivers the definitive version of a modern classic". 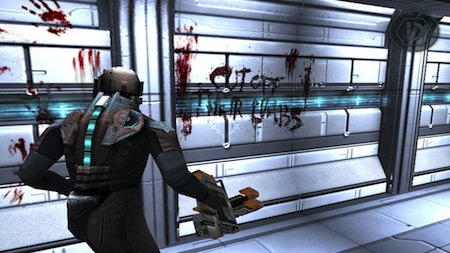 Dead Space is a perfect example of how to capture the essence of console gaming, and transport it to a mobile device. Chilling, creepy, and throughly captivating, Dead Space is a must have for any true pocket gamer.

Don't just take my word for it though. Upon review Dead Space picked up a coveted Pocket Gamer Silver Award, and was described as experience that won't fail to entertain "with its action-packed gameplay and phenomenal presentation".

A brilliant side scrolling platformer inspired by the entertaining but ultimately flawed console game, Mirror's Edge is fast, fluent, and features some lovely blue skies.

In our review we described it as "a sophisticated platformer with style", and while it might not have hours of content, it's still a polished and precise slice of classy entertainment.

One of the seminal iOS games, Flight Control is all about guiding tiny planes onto landing strips. It's as simple as drawing a few lines, but it's all too easy to become utterly addicted.

Indeed, when we reviewed it we said that "if you could put Flight Control in a needle, it’d be considered a Class A drug. That’s how simple and addictive it is". It's a game that's as good as drugs, and it's free. You do the maths.

We all thought it was a crossover too far, a joining together of licenses that was never going to work. How wrong we were. Angry Birds Star Wars constitutes some of Rovio's finest work since the original, blending cheeky humour, classic characters, and brilliant, intelligent gameplay.

At review we went on at great length about how entertaining Angry Birds Star Wars is, saying "it's more imaginative than its predecessors, it's packed with content, and it is - by far - the best version of Angry Birds yet".