A clash of clans?

So many whispers and rumours fly past us here in Pocket Gamer's red-walled city that we ignore most of them, happy to get on with plotting to murder one another and ascend the iOS throne.

But this piece of hearsay is worth paying attention to.

Rumour has it, you see, that Telltall Games, creator of the excellent Walking Dead adventure games, is working on a digital adaptation of George R. R. Martin's Game of Thrones. 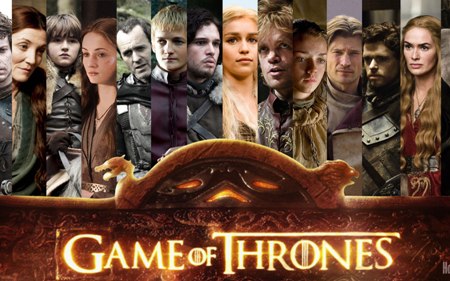 It's not clear whether this rumoured game will be based on the books, the TV series, or some other story set within the same universe.

To be honest, it's not clear whether the game even exists.

But with new episodes of the Walking Dead on the way and The Wolf Among Us out soon, we've still got lots of Telltale to look forward to even if there isn't a Game of Thrones game in the pipeline.

IGN
Next Up :
Space War Battle Cadet DX lets you match colours to defeat enemies, out now on Android

Dragon Quest The Adventure of Dai: A Hero's Bond is celebrating its first anniversary with a tonne of Blue Gems, and anniversary events