Sony is reviewing its policy towards refunding fraudulent purchases on peoples' PlayStation Store accounts after a report by BBC's consumer rights programme Watchdog.

The programme, which ran last night at 8pm on BBC1 (and which you can watch on iPlayer), looked into a couple of specific cases in which a person's PS Store account was hacked into and money spent on digital games by a fraudster.

One of those was John Lappin, who saw that someone other than him had spent £39.99 on a digital copy of Middle-earth: Shadow of Mordor through his PS Store account.

When Lappin realised this, he appealed to Sony to get a refund, but the company refused to budge on its "no refunds" policy. 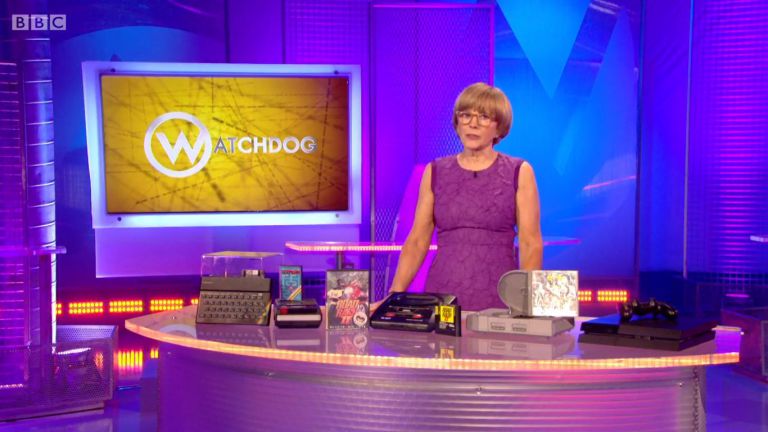 The only refunds that Sony offers are those for a defective product - it currently doesn't cover for hacking or cases of fraud.

Another case looked into by Watchdog was Alex Archer, who had £114 spent on his account by someone else on a different console other than his own.

As with Lappin, Archer tried to get Sony to refund the money, but when they refused he went to his bank who did refund him.

When Archer's bank then demanded the money from Sony, Sony reacted by blocking Archer's PSN account from playing online, as well as playing the digital games he had previously purchased himself.

In the end, with Watchdog's support, both Lappin and Archer had their cases resolved.

After the show aired, Sony released the following statement:

"We would like to thank BBC Watchdog for bringing these cases to our attention. Having reviewed the evidence, we concluded that these appear to be fraudulent transactions, and further, that unfortunately the service received by both Mr Archer and Mr Lappin fell below the high standards we set for ourselves. We would like to apologise to them both, and notify them that we have taken immediate action to reinstate their accounts and refund the wallet top up as appropriate. We are also reviewing the investigation process that is applied to allegations of unauthorised account use. We take the safety and security of our customers’ accounts very seriously, and have a range of industry-leading security measures in place to protect our customers. It is, however, imperative that all consumers take every precaution to protect their personal details online. If customers would like advice on how best to protect themselves from possible internet fraud – and we strongly recommend they do so – they can visit uk.playstation.com/support or to https://www.getsafeonline.org/protecting-yourself"

Hopefully then, Sony will be loosening its "no refunds" policy a little so that people who do have their accounts hacked and money spent by fraudsters can get refunds from Sony.