Peter Vesterbacka's official title at Rovio was "Mighty Eagle", just like the power-up that you could call in Angry Birds to instantly finish the level. 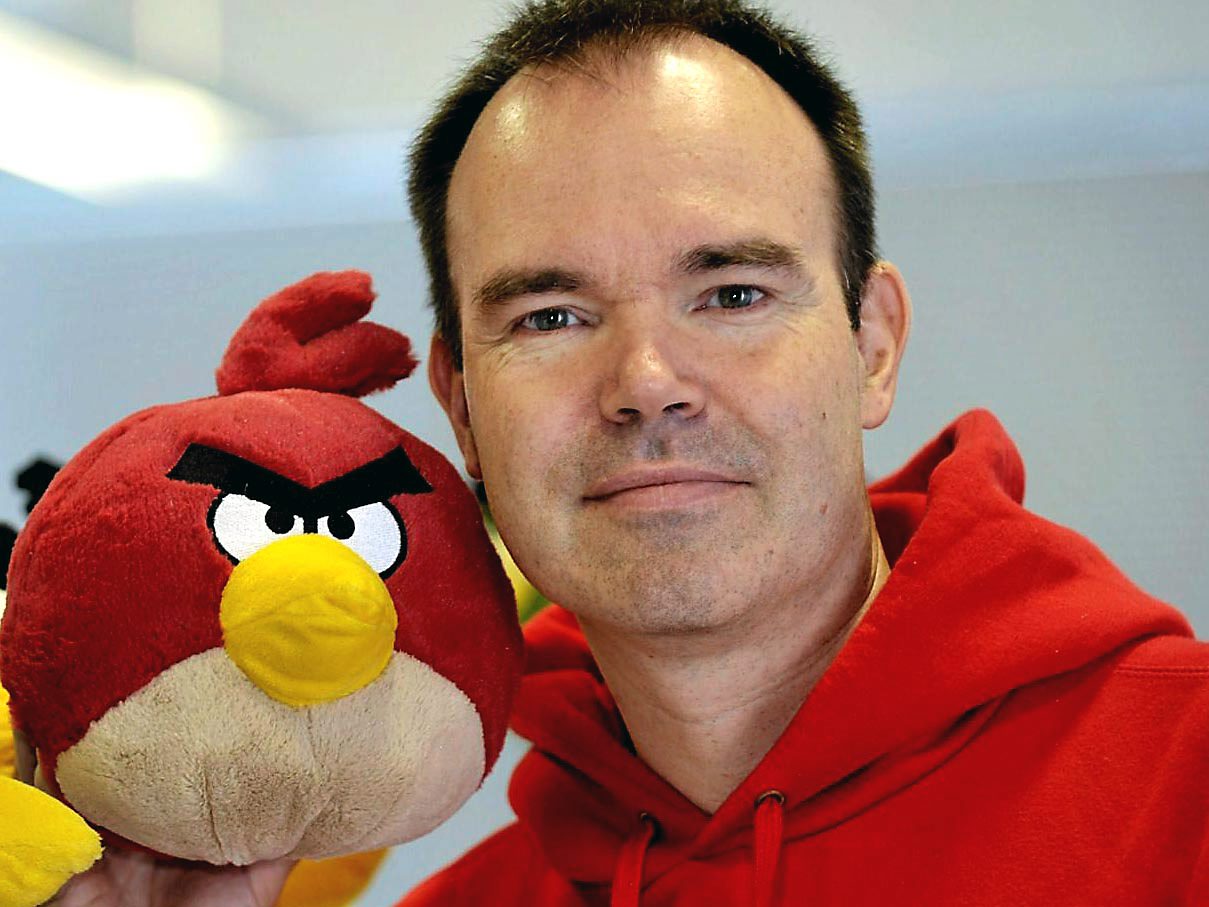 He was the man who wanted to make the Angry Birds brand "as big as Mickey Mouse". While it was quite popular, the move to free-to-play games really hurt Rovio's business and the lack of success from new IPs meant that Rovio had to restructure its business.

Betting on an Angry Birds movie turned out to be a great idea as it became quite popular and well received. Now Rovio will have to translate that success into new Angry Birds games or new IPs to keep that momentum going.

Next Up :
Unhappy Racoon, a fast-paced roguelike, is open for pre-registration on Android and iOS