It's a sad story to start the day off with today as we announce that Roadhouse Interactive has closed its doors for good. 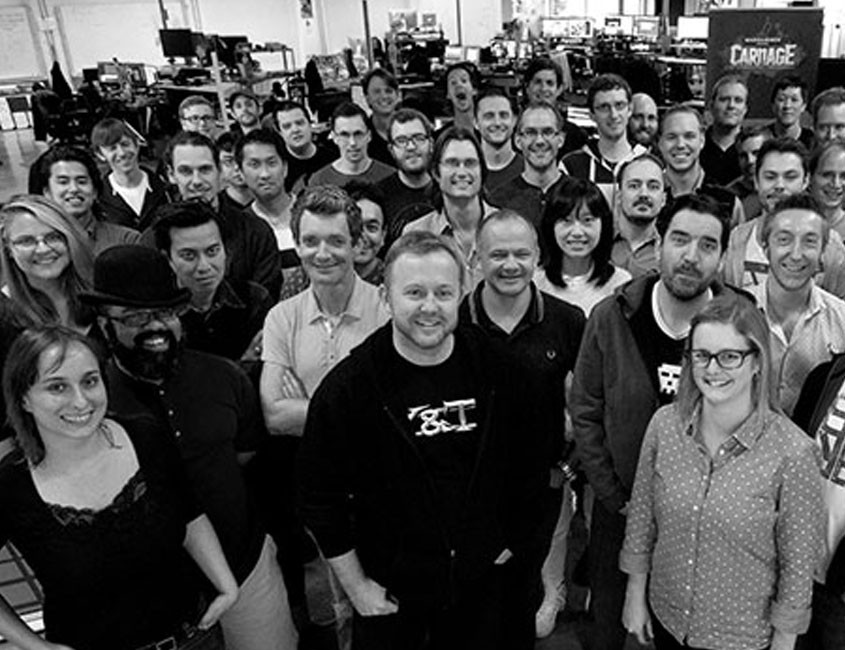 The team of talented developers struggled financially for several months, even after reducing the company by 25 people earlier in the summer. An interview with Venturebeat brought to light that Roadhouse Interactive suffered a fatal blow as a key investor pulled out of the app business altogether. "In July, one of our key clients decided to get out of the app business altogether. That was the first domino in a series of cash flow issues that led to a significant problem."

Roadhouse also had the misfortune of launching their final game, Iron Maiden: Legacy of the Beast, just before the widely-popular AR, Pokemon GO.

Not including the layoffs in the summer, a total of 125 employees have lost their jobs after the Vancouver-based studio closed its doors. After bringing such brilliant titles, it's a real shame that their six-year journey was cut short and we can only hope that we'll see the team again sometime in the future.

"It was a good six years. We achieved a lot. It was something to see how quickly it can all go away, but at the same time, we did get quite a long way for a number of years. It was fun while it lasted. It’s not the first games company to go out of business and it won’t be the last. You take the risk in order to achieve the reward."