Laughing Jackal's OMG-Z is a chain reaction game where you set off gore-soaked death chains among hundreds of zombies. It's £2.39 / $2.99.

We called it a "smartly designed puzzler" that "offers challenge and depth in its mechanics" when we reviewed the PS minis version last year. 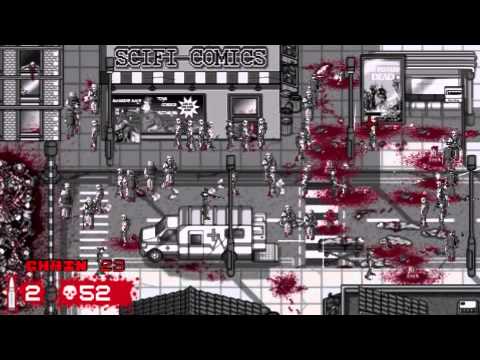 Cubixx, also by Laughing Jackal, is a puzzle game in which you use a laser to cut away at the surfaces of a mysterious cube. 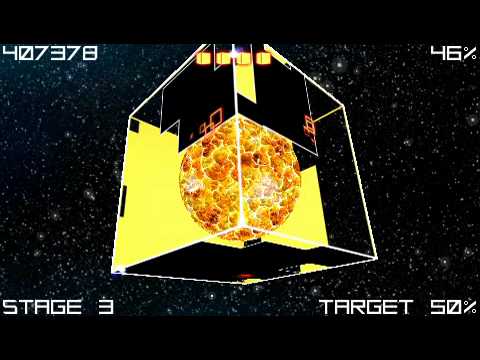 There's one more, but it's exclusive to the US. It's called Pinky Spots Leg Massage (also available on Google Play), and it has you tapping and rubbing spots on a photo of a Japanese girl's legs.

This creepy game apparently uses 500 photos to "reproduce realistic squirming", and features a "bashful girl voice". It costs $1.99, and your dignity. 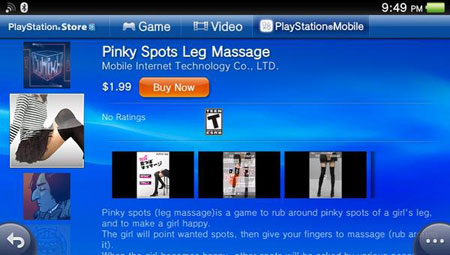