Plus a free copy of LEGO: Batman for everyone that downloads the app

EDIT: It's a bit hard to find on the Android Market, so use this link to download the app.

And no - I don’t mean ‘cut-down versions for mobiles’. I mean, the actual games in their entirety.

Allow me to explain. OnLive works by sending a video feed of the game from a remote server, meaning the power of the device isn’t such an issue when it comes to pumping out current gen console-quality graphics onto the tablet.

Unlike the OnLive Viewer app, which only allowed you to view others playing on the service, this new release includes the ability to play the games, save ‘to the cloud’, record 'brag clips', and earn achievements, with a selection of the titles optimised for touchscreen play at launch.

The rest of the games can only be played using the Bluetooth OnLive controller (that sort of resembles an old Xbox ‘fat’ joypad). The controller isn't out in the UK online store yet, but will be priced at a steep £39.99. US customers can wrap their fingers around one for $49.99.

The app is free to download and every game comes with a 30-minute trial, so you don’t buy blind. In addition, everyone that downloads the app gets a free copy of LEGO: Batman.

In terms of internet connection, the app requires you to be on at least a 1Mbps connection, so dismiss those thoughts of running games over 3G from your mind.

It's worth noting that you may not be able to download the iPad version of the app today as it's been held up during the certification process, but it, and the Android app, should be along soon.

Have a look at our recent hands-on video with the app below to see Assassin's Creed: Revelations running on the iPad 2. 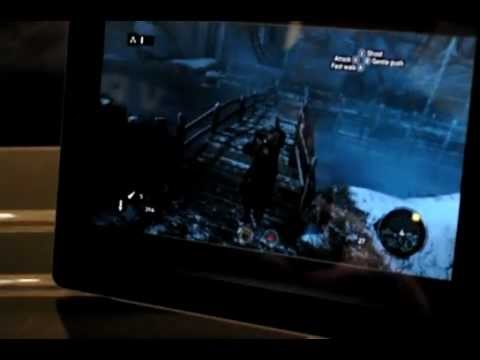 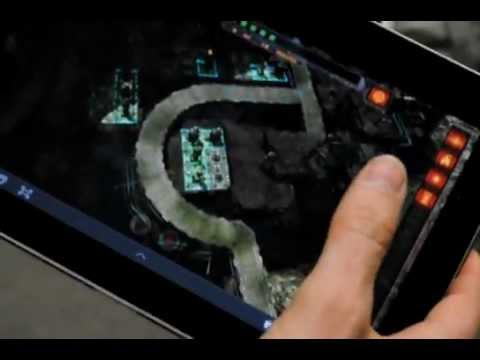