Nintendo has today announced the Switch Lite, a budget version of the flagship Switch that is strictly for handheld play. The reveal comes after much speculation, questionable leaks, and mock-up product pics.

The gist is that this is the Switch without the ability to, well, switch. It’s done away with joy-cons, instead opting for integrated controls, and is a touch smaller than the flagship version of the Switch. Disappointingly, it comes with no kickstand, and, as it’s a dedicated handheld device with no dock, doesn’t support any video output to a TV.

The Switch Lite is able to play all Switch games that support handheld mode, though you will have to sync a pair of joy-cons in order to play something like 1-2 Switch. The battery is said to last between 2.5 and 6 hours depending on what you’re playing – a marginal improvement on the flagship version. It’s got a thinner 5.5-inch display, the original Switch is 6.2-inch, and an improved D-Pad (thank God). Concessions include no HD rumble, no Nintendo Labo compatibility, and no auto-brightness sensor.

It’ll be available at launch in three different colours: grey, turquoise, and yellow. If you’re willing to wait until November 8th, you could instead get yourself a limited-edition Zacian & Zamzenta Switch Lite. It looks pretty sleek, with cyan and magenta buttons and illustrations of both legendary Pokemon Zacian and Zamzenta from the upcoming Pokemon Sword and Pokemon Shield games. 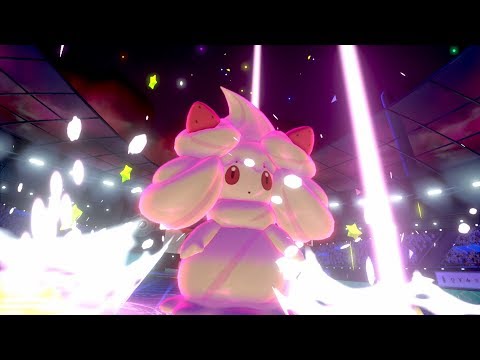 The Nintendo Switch Lite will be available worldwide on September 20th. You can make a quick trip to Nintendo's official site in order to see more product pics and info. It’s looking like it could be a decent choice for those who only want to play in handheld, and the $200 price point sounds about right.