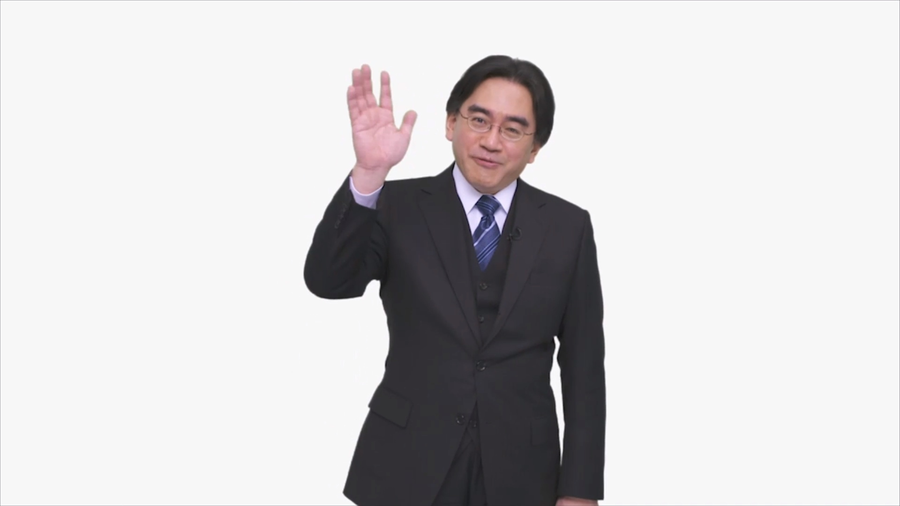 ''On my business card, I am a corporate president. In my mind, I am a game developer. But in my heart, I am a gamer.''

Satoru Iwata, the global president of Nintendo, has died of cancer at the age of 55.

Iwata started his career as a programmer at HAL Laboratory where he worked on games like Kirby, Balloon Fight, and Earthbound. He became president of HAL in 1993, and then head of corporate planning at Nintendo in 2000.

In 2002, he was chosen to be the company's fourth president by the retiring Hiroshi Yamauchi. He pushed to make games more inclusive and was a driving force behind the massive success of the Nintendo DS and Wii consoles.

But times have been tough for Nintendo in recent years, with the underperforming Wii U and a late entry into the mobile market. In 2014, he cut his own pay in half to save the jobs of low-ranking employees.

One of Iwata's accomplishments was the creation of Iwata Asks, which is a series of interviews with game developers. It has provided some incredible (and rare) insight into the development of many Japanese games.

Nintendo has not announced a new president, but said executives Genyo Takeda and Shigeru Miyamoto would remain in charge for now.