Motorola's modular-based 'Project Ara' smartphones could just be the future

We love it when a phone comes together

For how long do you keep your mobile phone? Until your contract is up for renewal? Or until the next killer device is announced?

In the future, perhaps, everyone will be able to have the latest hardware. Or to simply pick and choose the features most important to that person.

That future might be a little bit closer than you think, by the way. That's if Motorola's "Project Ara" takes flight soon, anyway.

But what is this "Project Ara"? Well, take a simple smartphone endoskeleton, and then add modules that can be upgraded individually as and when required.

Phonebloks has already demonstrated this type of concept, of course. But with Motorola now declaring an interest in this field (especially with the financial might of Google behind it), this modular idea might now stand a greater chance of becoming a reality.

Far from Motorola seeking to compete with Phonebloks in this realm, it has instead opted to work closely with Phonebloks's creator Dave Hakkens, who has already built up a community of people keen to make such an idea work.

Project Ara will be an open hardware platform, designed to "do for hardware what the Android platform has done for software". 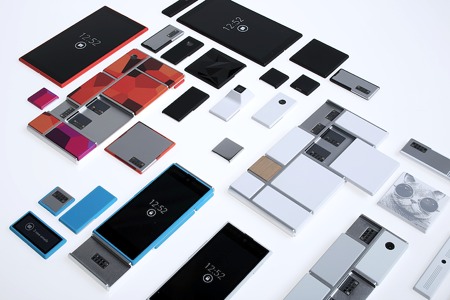 It's far too early to say when a modular phone like the one above might be available.

We, for one, however, welcome the idea of an easy upgrade 'path' to the latest processor or a larger battery. With ever more powerful games surfacing on app stores around the world, this could be a very neat solution to an age-old dilemma.

And let's not forget the environmental benefits. If we all stop ditching perfectly good hardware long before its expiry date as a result of this modular evolution, I'm sure the planet will thank us. Somehow. 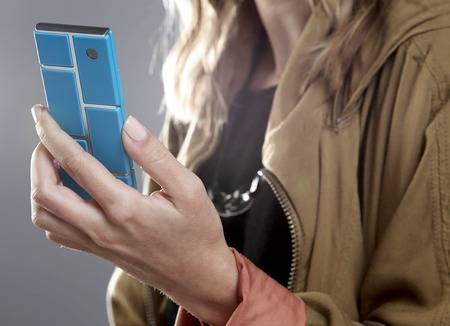 The Official Motorola Blog
Next Up :
Sumire is a magical narrative adventure set in a Japanese village through the course of a single day, coming to iOS in 2022