It would appear that in the run up to Christmas, there's a race to release the cheapest devices that don't compromise on performance.

If we missed the memo, we're certainly not complaining and neither should you.

First we had Google releasing the high-end Nexus 5 for almost half the price of some of its competitors, as well as the latest Nexus 7 and Tesco's Hudl doing the same for tablets. 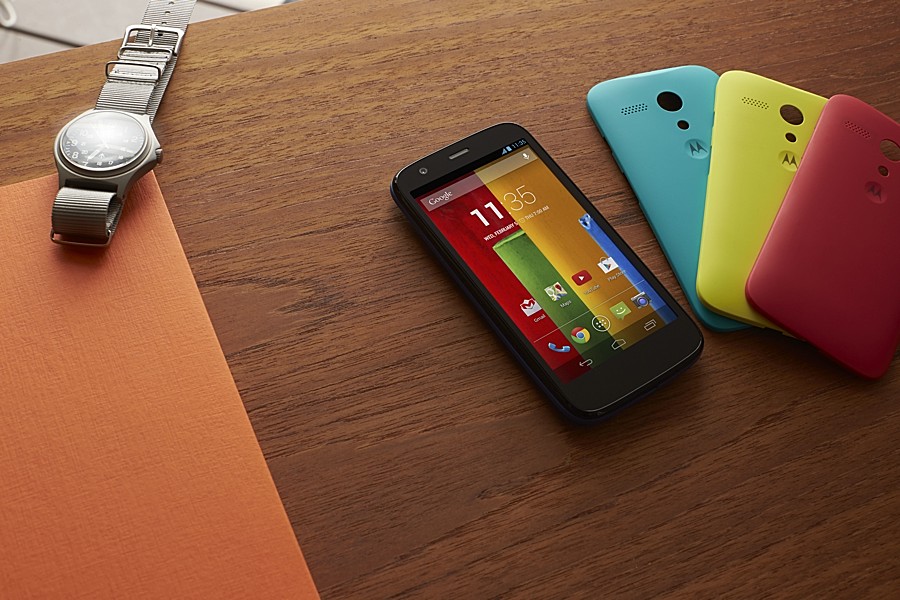 In a press conference that saw many attacks on other Android manufacturers, including Samsung and Sony, as well as the obligatory comparisons against Apple's iPhone, anyone would think that the Google-owned company was wanting to start a war by undercutting its rivals any which way.

And with the £135 SIM-free Moto G handset, which Motorola claims can do many things better than far more expensive rivals, it is bound to ruffle a few feathers. And that's all good. Probably. 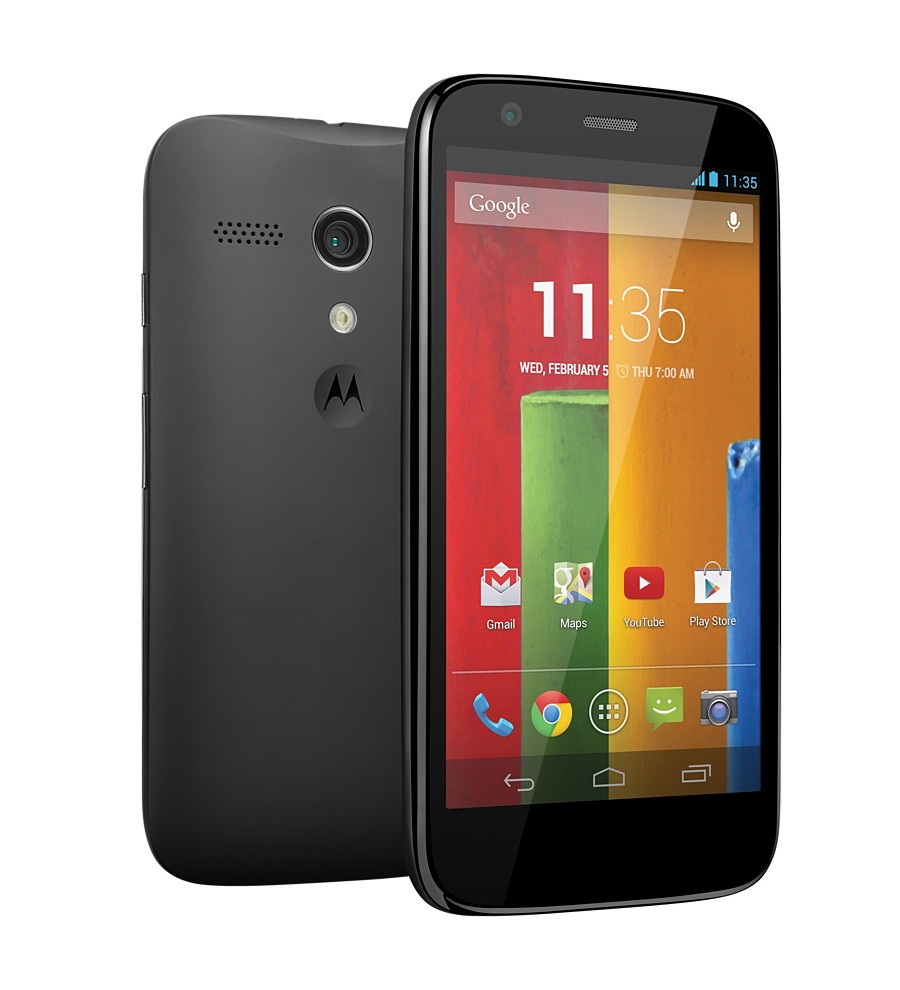 The only major omission, in a year that will end with every major operator having launched its own 4G service, is support for LTE.

If the standard 8GB model isn't enough, it isn't exactly going to break the bank to get the 16GB model for £159 instead. Given the lack of a memory card slot, it's going to be a worth the extra £24, trust us.

Retaining design features of the US-only Moto X, the phone has changeable rear covers (or shells as Motorola calls them), and a host of accessories that includes an active flip-cover and secondary bumpers to protect the front and side too. 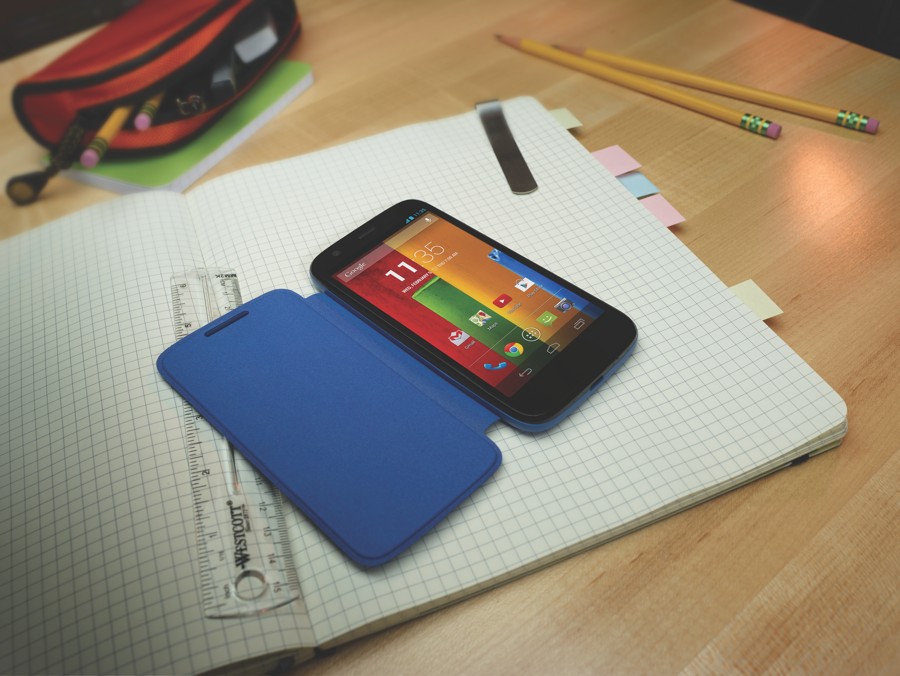 A water repellant coating inside and out should also prevent damage from a little rain, but best keep it out of the pool as it isn't waterproof.

Motorola has also kept to the pure Android experience, but that doesn't mean there aren't some additional apps to make things a bit easier.

That includes apps like Motorola Migrate, to easily port data from an older phone; a camera with one-tap capture that takes multiple shots by simply holding your finger on the display; and Motorola Assist, that will automatically silence the phone when you're asleep or scheduled to be in a meeting.

Of course, that rather depends on how good the phone actually is, so you might want to check back soon to see our verdict.