A nice amount of heat

Welcome back to Pocket Gamer's roundup of the latest iPhone and iPad mid-week releases.

If you're familiar with this weekly article you'll know that we produce this roundup because we simply don't have the time to bring you a story for each individual release.

Although it can't match last Wednesday, this week looks to be another good'un, with the likes of Shadowgun, Katamari Amore, FIFA 12, Slam Dunk King, and Pixel Ranger all embarking on App Store voyages.

These games are in the New Zealand App Store right now, meaning you should be able to play them in the UK and US from around midnight tonight.
iPhone

Pixel Ranger gives you control of a colourful cowboy who's tasked with blasting absolutely anything that moves to smithereens.

You'll battle the game's 73 enemies – all with unique attack patterns - over 50 levels and through two game modes. There are also 11 power-ups that aim to tilt the odds in your favour when you encounter a tricky situation. 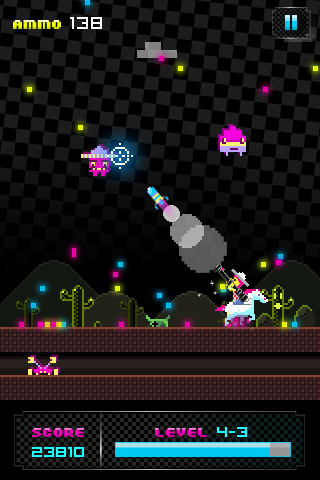 Commander Pixman is a retro action-platformer that tasks you with destroying enemies and avoiding traps – such as portals - over 80 levels.

As you play, every single move you make is recorded, meaning you can re-watch your best jumps and greatest deaths after each bout of action. 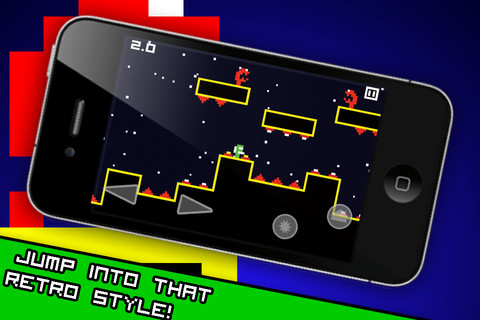 Piggy Adventure follows Haden, Steezy, and Moochew as they attempt to explore a variety of islands, overcome 40 physics-based levels, and restore colour to their monochrome world.

Piggy Adventure allows you to record each of your level playthroughs in real-time, before storing them on your device or uploading them to Facebook and YouTube.

You can jump studs-first into matches and experience the “vibrant graphics, ultra realistic animations, and the most responsive controls ever delivered on iPhone”, or attempt to lead a team of your choosing to glory in Manager mode.

That involves hiring and firing players, upgrading staff, scouting for the next King Kenny, and more. 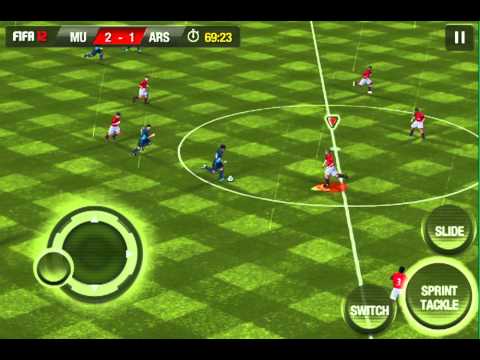 Your aim in Fling a Thing is to launch a variety of cute characters into the air in order to collect bubbles and progress to the next stage.

You'll have a limited number of shots to complete each level and you'll be rewarded with stars – which can be spent on upgrades – for achieving your goal in as few shots as possible.

There are three worlds to explore.

Subscribe to Pocket Gamer on
iPad (see above for game details)

Set in the year 2350, Shadowgun is a graphically rich third-person Gears of War-esque shooter that tasks you with infiltrating a mountain fortress in order to snatch Dr Edgar Simon.

To complete your mission you'll have to successfully eradicate waves of the doc's mutant army, who will attempt to utilise teamwork, seek cover, and flank you as you battle.

This “first instalment in a major franchise” features different outcomes, meaning you get to decide just how the game ends. 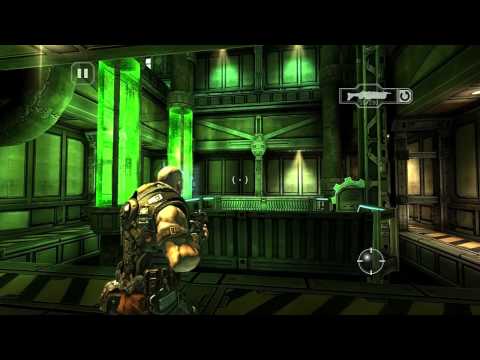 Your goal is to amass as many points as you possibly can across three game modes, by pulling off sick tricks and utilising power-ups.

Coins earned throughout play can be spent on new balls, courts, and mascots. 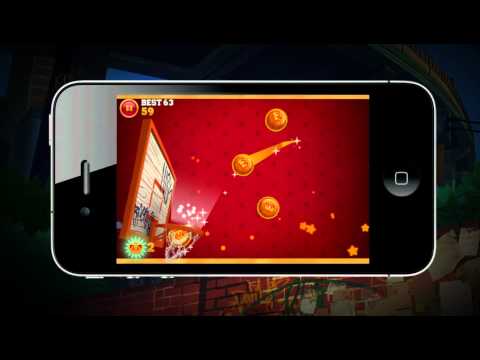 Jelly Defense is a tower defence game that quickly grants you the title of 'Jelly Saviour' and sends you into battle against waves of wibbly and wobbly enemies.

Game Center is integrated for all your bragging needs. 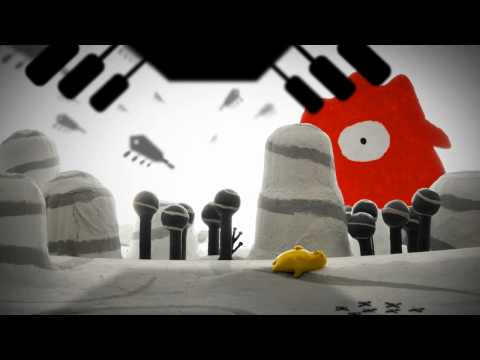 The second mobile game in the Katamari series features brand new stages not found in any previous Katamari titles.

The franchise's gameplay remains the same, though, so you'll be rolling around each stage in an attempt to collect specific items, and to grow as large as you possibly can. 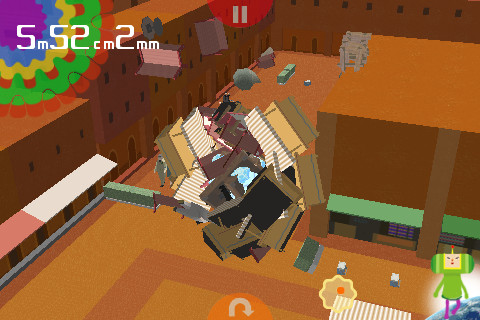 Squishy's Revenge is a classic sliding tile puzzle in which you help Squishy save the word by reclaiming al of the squishberries stolen by the evil Dr Spudget.

Your mission will take you through 40 challenging levels and five unique worlds, such as an underwater world, an arctic world, and the real-world Unicorn Happy Fun Land.

You can get your hands on additonal level packs through in-app purchase. 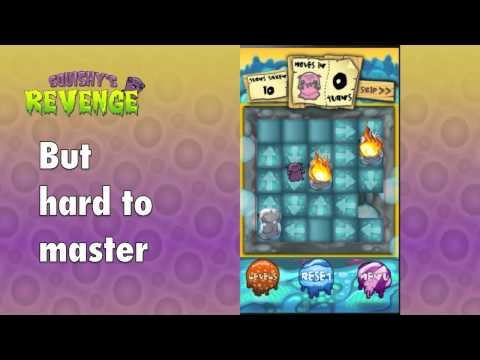