Level-5 MIGHT be working on something for the Nintendo Switch

It's not much to go on so far, but we may be getting something from the popular publisher, Level-5 (Professor Layton, Ni no Kuni, Yo-Kai Watch) on the Nintendo Switch. 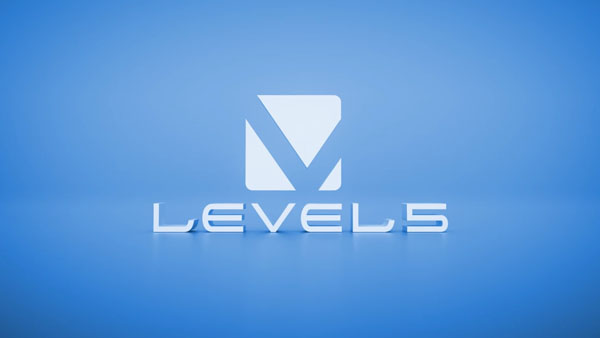 Siliconera noted that during Akihiro Hino's interview with Nikkei Trendy, the Level-5 CEO mentioned his current plans for the console very briefly, though I hope there'll be more to come in the following months.

"I also think the Switch's style is a great fit for competitive games. You can get together and play in person or play online. For example, I think the idea of being able to gather all the game-lovers in a company and have a Mario Kart session is really interesting. I can't say anything about it for now, but we're currently working on software that supports Switch."

Yes, the details are about as sparse as you can get, but we'll be waiting to hear more. What are you guys hoping for? Let us know in the comments below.