Keeping you informed on another week in mobile

This week, there's some exciting news for Windows Phone fans and another ray of hope for HTC.

Plus, there's news that EE is rolling out the next generation of 4G in the UK before any other network has launched its own 4G service.

If an HTC One is a bit too in-yer-face, then keep an eye out for this leaked smaller version of it.

Presumably, HTC is trying to keep up with the Joneses, a.k.a. Samsung and Sony, in the smartphone 'mini' stakes. 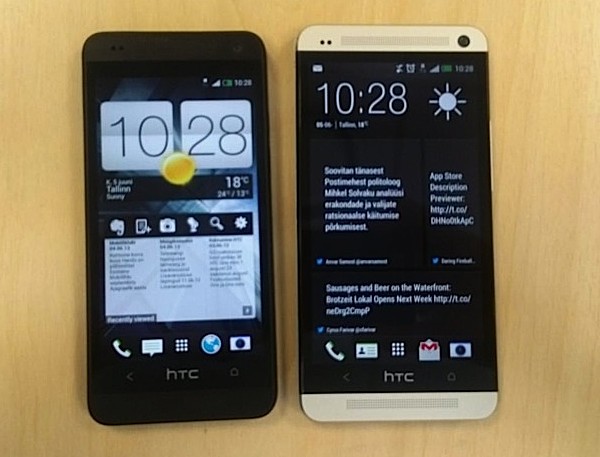 HTC's new Ultrapixel camera should make a reappearance on this incoming blower, too.

Plenty of people wished Nokia's PureView 808 phone had been shipped with Android rather than an end-of-line OS like Symbian. But that was never going to happen.

What was more likely was that Nokia would squeeze that huge camera into a new Lumia device. Which is exactly what these spy shots seem to confirm. 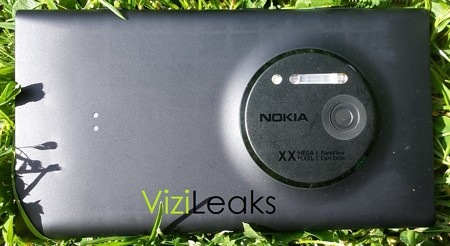 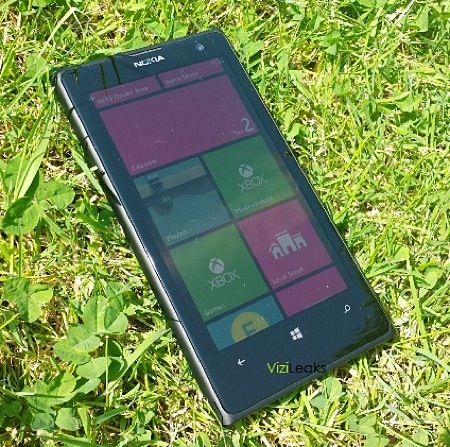 Codenamed "EOS", Nokia's new phone will apparently have a bulkier frame, though it's almost certain to be the best cameraphone on the market upon launch.

With a performance more akin to a DSLR, coupled with a digital zoom that doesn't compromise image quality, the EOS should help Nokia extend its lead in the Windows Phone market.

Still waiting to experience the incredible speed of 4G?

Well, while you wait for your operator to launch its 4G service in your region, 4G as it stands today is about to look slow.

You see, UK telco EE will soon be offering its double-speed 4G service at no extra cost. People in Birmingham, Bristol, Cardiff, Edinburgh, Glasgow, Leeds, Liverpool, London, Manchester, and Sheffield will soon be able to enjoy headline speeds of up to 80Mbps.

Now, that IS quick. 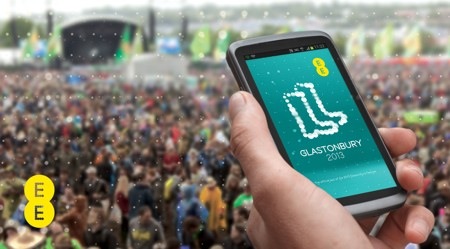 At the same time, EE has transformed Glastonbury into a bona fide 4G zone.

So, along with releasing its own app to help mud - sorry, music - fans find their way around the venue and stream live performances from every stage, EE has turned Glasto into a haven for Twitter addicts.

Sony Xperia Z to get the vanilla Android experience?

Along with HTC and Samsung, Sony might soon be manufacturing a "Google Edition" of one of its flagship phones.

In Sony's case, that'll be the Xperia Z smartphone.

So, those rumours that did the rounds last year about Google looking to spread the Nexus 'love' around were partly true, then. 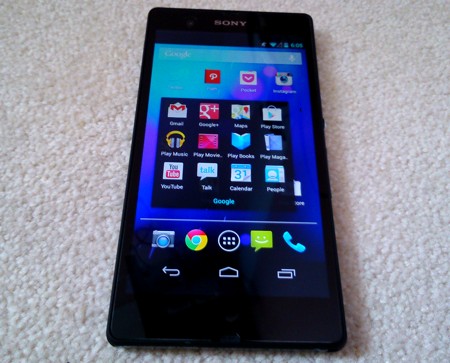 Google is seemingly encouraging Android vendors to produce phones with the 'droid vanilla experience, though it isn't publicly naming the OEMs. Of course.

The brand name "Nexus" will presumably remain exclusive to Google's in-house blowers, however.

All of these Google Editions will still be sold side-by-side and SIM-free on the Google Play Store, mind. Well, in the US, at least. Fingers crossed, eh, fellow UK citizens.