The legends of GTA

Players from the early 2000s will be very familiar with the name Grand Theft Auto (GTA). It was a one of a kind game that paved the way for many open-world games. But the first original version wasn't the reason behind its success. Grand Theft Auto was originally published by BMG Interactive in October 1997. Afterwards, Rockstar Games took over and launched Grand Theft Auto II in 1999. Both versions got a lot of mixed reviews but were commercially successful. But the entry that changed the whole gaming era was 'Grand Theft Auto III.'

GTA III came out in 2001 with 3D gameplay and became a turning point for the franchise. Afterwards, the developer released even more upgraded versions of GTA with a better gaming experience and graphics. GTA Vice City (2002) and GTA San Andreas (2004) followed and were also very successful. They then released the sequels GTA IV(2008) and GTA V(2013). GTA V was the series’ latest release, which earned billions and broke several sales records. 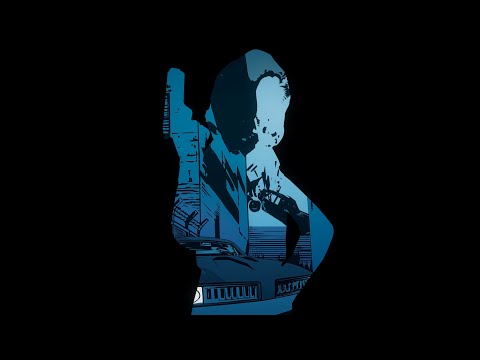 On GTA III's 20th anniversary, Rockstar Games announced a remastered version of the classic GTA games as Grand Theft Auto The Trilogy: The Definitive Edition. Remastering games generally refers to enhancing the original version's overall quality. It will feature modern gameplay and enhanced graphics while still maintaining the classic GTA experience. They will also remove the existing versions of the games from digital retailers.

According to the announcement, the collection is supposed to release later this year and will be coming to PlayStation 5, Xbox Series X/S, PlayStation 4, Xbox One, Switch, and the Rockstar Games Launcher on PC. The iOS and Android versions will be released in the first half of 2022. More information regarding this is expected in the upcoming weeks. You can also check out their official site for more information.

Valiant Force 2 begins its next phase of closed beta testing, free for players within certain regions