Proving that great minds think alike, the news that Finnish outfit Applifier raised $4 million for its mobile gameplay video recording solution has been followed by the announcement that US start up Kamcord has raised $1.5 million for its similar product.

It's ahead in terms of deployment with over 50 iOS games integrating its solution, although neither company has yet gained traction with any marque titles.

"With this platform, we can fundamentally change how mobile games are discovered. Kamcord videos leverage the power of word-of-mouth to drive high-quality downloads," commented CEO Matt Zitzmann.

The company says it's currently handling around seven user-generated gameplay videos per second; something it's looking to boost with this investment.

Available for iOS developers using the cocos2d and Unity game engines, Kamcord is also looking to roll out the technology for all smartphones.

And given the number of investors in the seed round, it's likely it will be able to tap them for further resources.

"We are excited to be a seed investor in Kamcord and look forward to seeing how user behavior evolves around the availability of player controlled video recording of their mobile gaming sessions," said David Wallerstein, SEVP of Tencent. 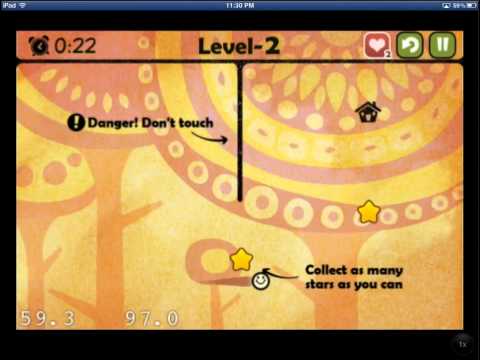 Battlefield Mobile gets cancelled ahead of the planned release this year