GAME to stock 'marshmallow soft' purple Merge VR headset for £49.99 from next month

But what about the controller? 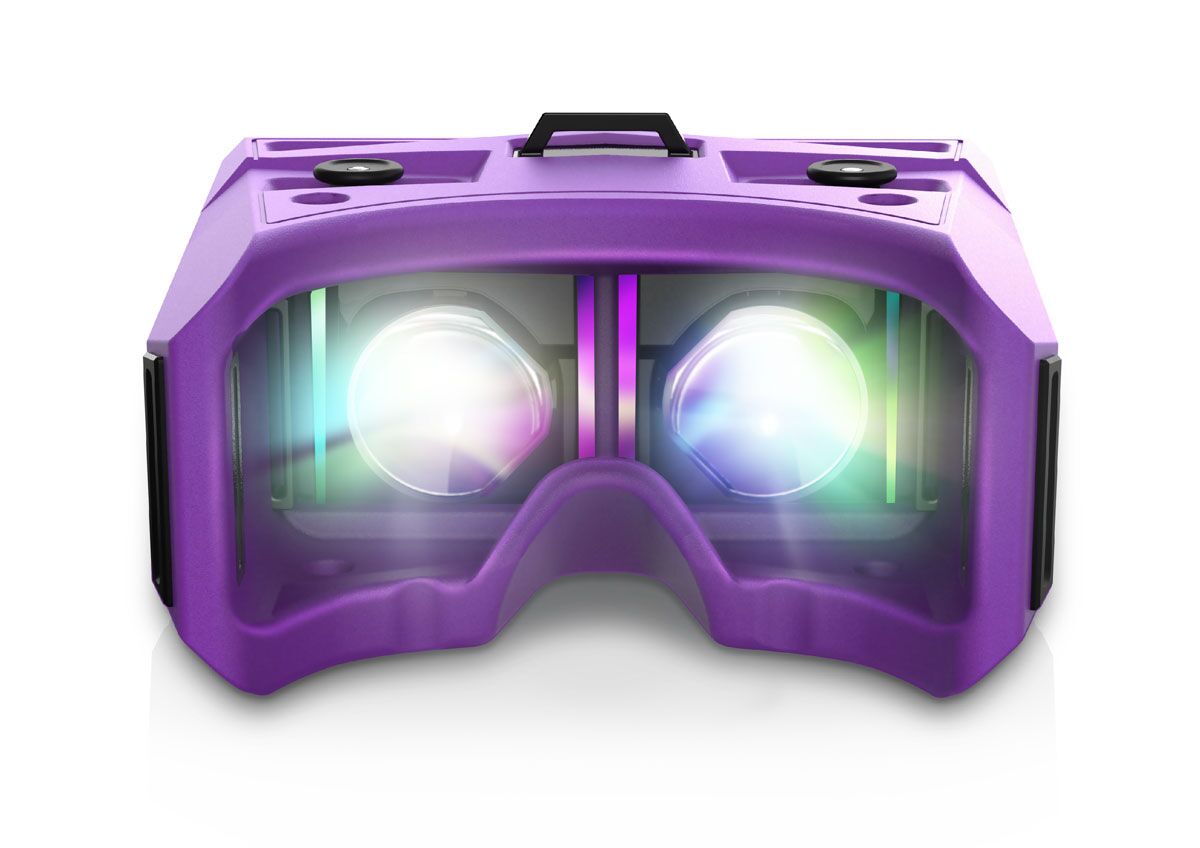 Mainstream virtual reality took another step closer today as UK retailer GAME announced that it will be exclusively distributing the Merge VR headset from next month.

Due to arrive on October 30th, this headset - which we reported on almost exactly a year ago, before GAME snapped it up - requires an iOS or Android smartphone and will retail for £49.99.

That price point puts it firmly in the middle of the 'bring your own smartphone' range of headsets - significantly cheaper than the Samsung Gear's predicted price of £99, but more expensive than the Google Cardboard.

According to the Merge VR website, the headset is composed of 'marshmallow soft' foam rubber, purportedly making it very light and comfortable. GAME will be demonstrating the tech at selected stores from the middle of October, so you'll be able to try it for yourself.

The timing and price of the release could see the Merge VR well positioned for the Christmas gift market, and it's likely to benefit from being the most visible VR headset on the high street. 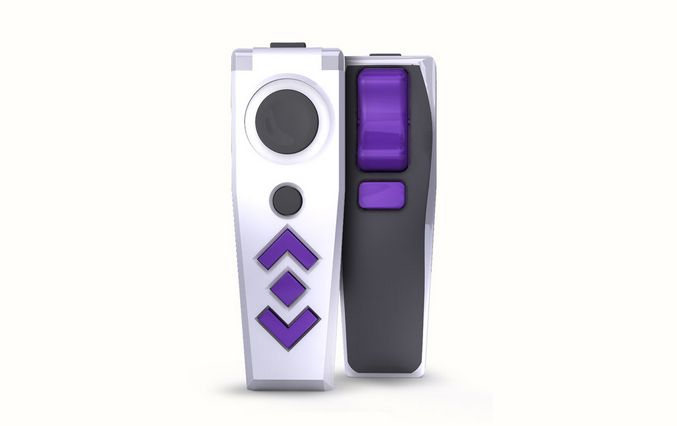 What we don't know at this point is whether the Merge VR headset will come with the Wiimote-esque Merge VR Controller (pictured), which is probably the most interesting thing about it.

We've reached out to GAME for information, and to arrange an early hands on.