Welcome to Thursday's edition of Pocket Gamer's free game roundup - a feature that highlights the top App Store titles that have been made free in the past 24 hours.

Today, these freebies give you the ability to blast aliens out of the sky with confectionery, kick strange blue creatures through fields of gems, practise your tower-building skills, and speed along in an electric car.

As you'll probably know by now, prices in the App Store frequently change without warning, so you should go and grab these freebies sharpish.

Remember: let us and your fellow readers know about any other great free apps in our comments section below.

Q Pang is an arcade-style title that allows you to destroy waves of aliens using 14 wacky weapons and everyday items, such as vacuum cleaners and cakes.

There are 17 different types of outer space creatures to destroy, 30 levels split between six planets, and three different game modes.

OpenFeint is on board to quench your competitive thirst. 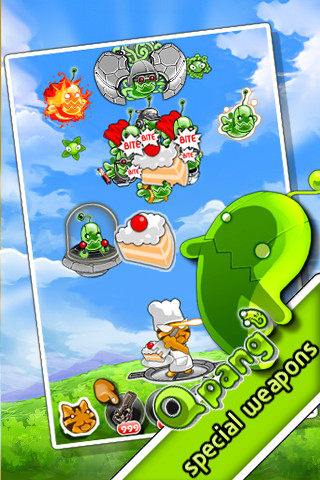 Playing as a grand king, you're tasked with kicking your resilient minions into dangerous mines and collecting precious gemstones.

Gem King supports Apple's iOS 5 and many of the features that come with it, meaning you can seamlessly sync your progress between devices using iCloud, and tweet your progress to your followers. 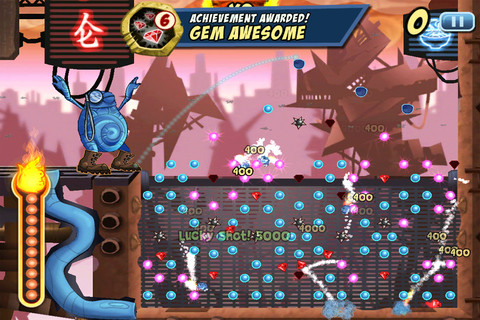 4Towers Onslaught: Combo TD - as its name suggests - is a unique tower defence title that gives you just four different towers to play with.

From there, you can combine these basic defences to create all-new and powerful weaponry.

There are 15 unique types of foe for you to defeat and three different difficulty levels, with up to 200 enemies flooding your screen at any one time. 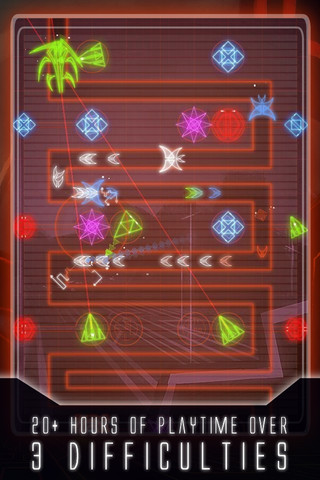 Power Racer puts you behind the wheel of the world's fastest electric car, which you have to constantly keep charged with battery packs that you collect as you race.

You can compete with other players from around the world on Game Center leaderboards. 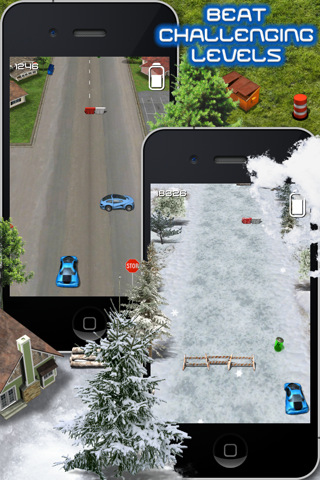