Along with a Bluetooth Pinball controller for iPad

The US-based accessory manufacturer Discovery Bay announced a pair of new controllers for iOS devices, ready to ship this month.

First up is the Duo Gamer controller, an impressive piece of kit that sports two analog sticks and four buttons in a familiar diamond-array along with two shoulder buttons and a directional pad. 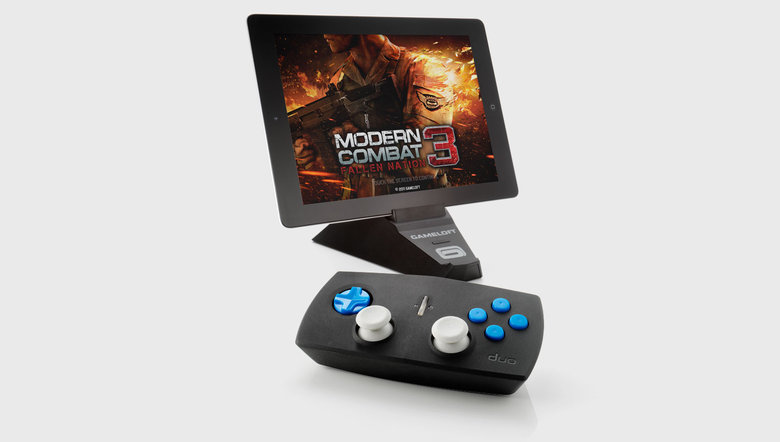 The controller will come packaged with a stand for your iOS device so that it can be positioned in a console-like manner.

Of course, when adding a wireless controller to Gameloft's rich graphics, you can easily see the desire to hook up your iOS device to your TV via an HDMI cable or through Apple's AirPlay and really complete the home console experience.

The second device announced, the Duo Pinball, is a bit more casual in focus but no less impressive.

Built to fit the iPad, Duo Pinball boasts a pair of buttons on the side to control the flippers along with a spring-powered plunger to help replicate the feeling of a real pinball machine. 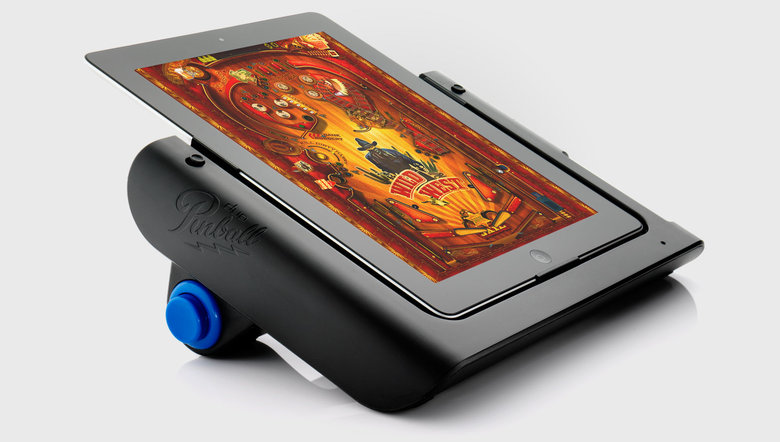 The app-supported Duo Pinball will unlock five free pinball tables in the Pinball HD Collection, including The Deep (underwater), Snow Pinball, and a retro-steampunk DaVinci table among others.

Similar to the Gameloft-exclusive nature of the Duo Gamer, the Duo Pinball will only support Gameprom titles.

We'll have a hands on with both of these controllers along with a more in-depth review later this week.