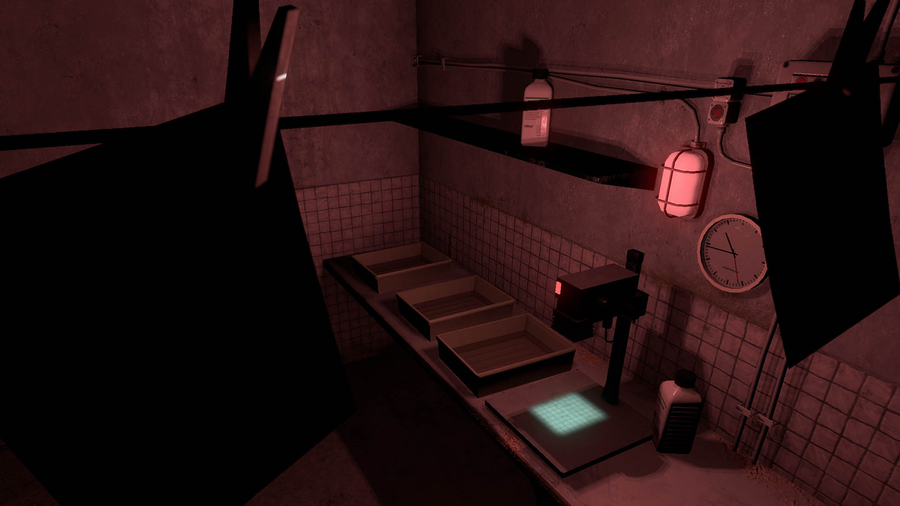 Anyone could have predicted that horror games would work well on VR. When you're completely immersed in a virtual reality, it's easier than ever to have the bejesus spooked outta ya.

And A Chair in a Room does it well, using a thick and tense atmosphere, and a few jump scares, that will make you leave the Vive headset soggy with sweat. Ew.

The game knows when you're paying close attention to something in one corner of the room, and takes this as a perfect time to drop something into the other corner so you'll jump out of your skin when you turn around.

It shows a quite masterful grasp on how to scare the living day lights out of players.

Beyond the spooks, though, this game shows the VR potential of a game like The Room.

Here, you're trapped in a small room (if you don't have room scale VR, you can teleport about the space), and need to solve a series of puzzles to get back out.

This will see you finding keys and unlocking padlocks, rummaging through drawers and turning over boxes, and scanning the walls for suspicious picture frames.

It's even more tactile than those iOS puzzle games as you pick stuff up, hold it up to your (rapidly failing) torch, and lob the useless items over your shoulder.

I don't think I'd play this again anytime soon - I'd rather not die of a heart attack - but I'd definitely be interested in more escape the room puzzle games in VR.

The game's out on Steam.