Smaller but no less powerful

Although Sony is now planning to wait longer between flagship smartphone releases, this hasn't stopped it releasing a smaller version of the flagship Z1 only four months after the original went on sale.

It has resisted using the 'mini' moniker, so as not to give the impression that the smaller Z1 is some cut-price, low-spec clone.

Instead, it has named the new phone the Z1 Compact.

Unlike the Samsung Galaxy S4 Mini or the HTC One mini, you won't find the Z1 Compact with an old chipset, disappointing camera or a low-resolution display. In fact, the Z1 Compact comes with an IPS Triluminos display that may well be of a higher quality than the original Z1 in terms of colour and viewing angles (we'll reserve judgement until we get one in our hands). 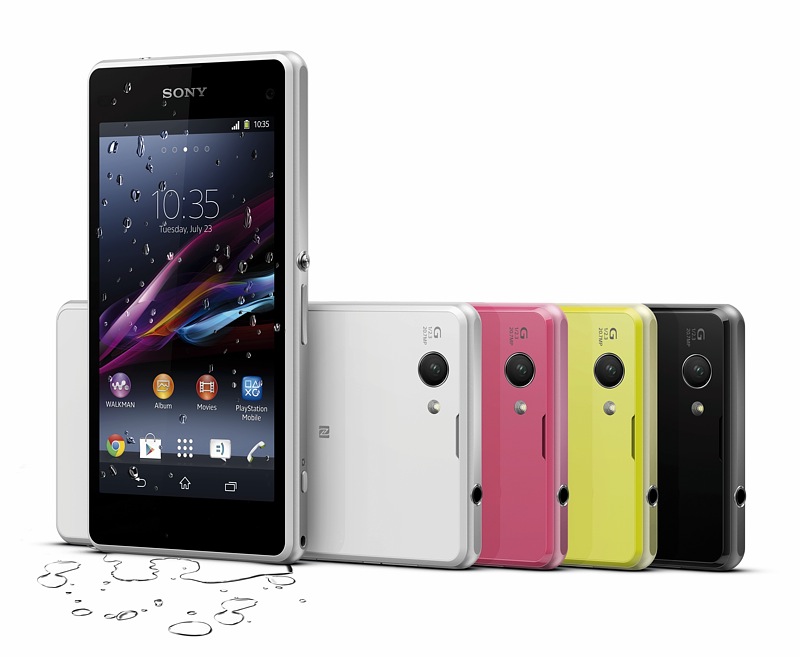 And the other change is a 2,300mAh battery (instead of 3,000mAh), but hopefully its smaller display, lower resolution, and Sony's Stamina power saving app, will prevent any major drop in battery life.

The Z1 Compact is likely to be priced between the older Xperia Z and the current Xperia Z1, and has the same 2.2GHz quad-core Snapdragon 800 chip, 2GB of RAM, 16GB of internal storage (plus memory card slot), as well as the 20.7-megapixel camera from the Z1. It will ship with Android 4.3 but be upgraded to 4.4 very soon.

It's available in one of four colours - black, white, yellow, and pink.

Although there's no release date yet, following the unveil in Las Vegas, O2 quickly piped up to say it will be stocking the phone soon.