Gone for good (Updated: Please see inside for update)

iOS
Updated on October 8th, at 18:00: This story is no longer accurate. Please find the update here 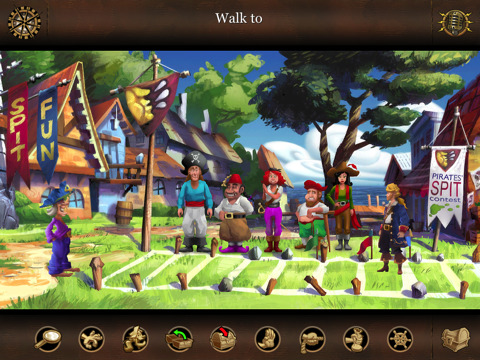 If an app that you own is removed from the App Store, you will no longer be able to download it from your purchase history, an Apple spokesperson has told Pocket Gamer.

Recently, a number of games have been pulled from the App Store by their creators for various reasons. Telltale has pulled The Walking Dead to fix bugs, and Disney has removed Monkey Island 2 because it was too old.

But owners of those apps have noticed that the games are gone from their purchase history, too, making it impossible to download them. If you don't already have Rolado on your iPhone, for example, you aren't able to get it.

A developer behind the Twitter app Tweetbot said this was new behavior, and was unsure whether it was a new Apple policy or just a bug.

Now, a spokesperson for Apple has explained to PG that "if [developers] remove their apps from the store, they cannot be redownloaded until the app has been resubmitted to the App Store".

If you want to keep your favourite iOS games around forever, you'll have to back them up yourself, as it seems like Apple will no longer do it for you.