Last Friday we saw Marble Knights roll onto Apple Arcade, bringing some colourful co-operative fun to the subscription service. But a host of other games also received updates and we also learned about a new title that will arrive soon.

Klei's Hot Lava has received a huge update that introduces a new progression system, characters with unique gameplay mechanics and multiplayer with your friends. That's not all either if you happen to be an iPad Pro user there's now an AR mode that will make use of its LiDAR Scanner to turn your lounge into an obstacle course. 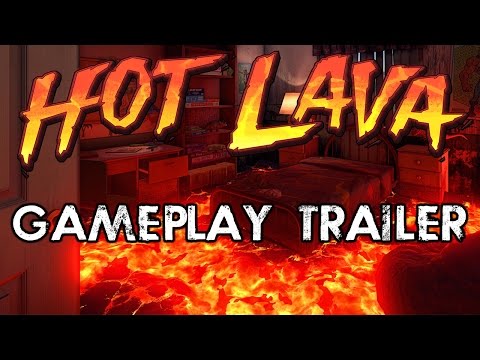 The Marble Collectives' Marble it Up has also received a pretty sizeable amount of new content too. It now has two multiplayer modes, 28 campaign levels and over 70 new cosmetics. They've also added a progression system that will allow players to work towards their preferred unlockables. 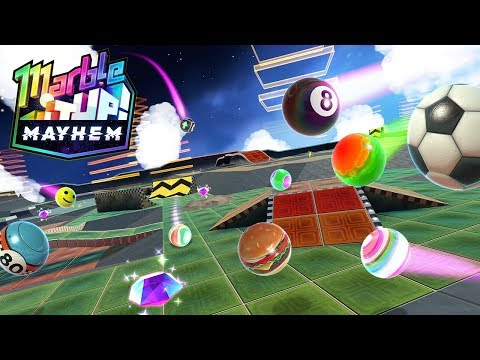 Snowman's Skate City has a new destination for players to explore. This will be Miami and will provide players with a host of challenges and goals to complete. 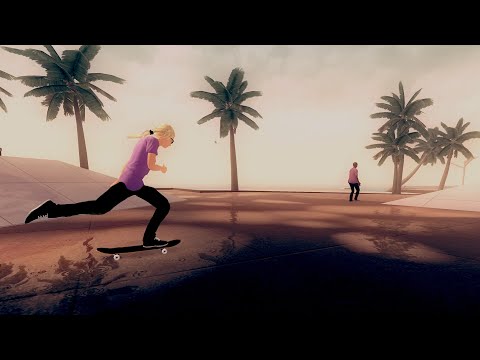 Subscribe to Pocket Gamer on
Cricket Through The Ages

Devolver's Cricket Through The Ages has received a new game mode called The Royal Olympics. This features 12 additional events with each having its spin on the existing gameplay and a greater focus on co-op. 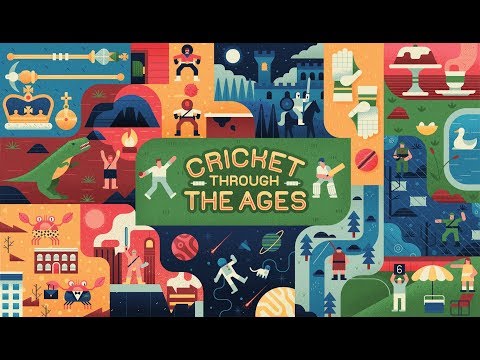 Finally, a game that will be releasing on Apple Arcade soon is The College Atlas. This will see players embarking on a journey through an entirely hand-drawn world that's intended to look like a picture book.

It will be a narrative-driven puzzler where the environment will react and change to the player's movements with forests growing, flowers blossoming and structures building themselves. It looks to explore memory, agency and hope through its story.

Here's a definitive list of EVERY Apple Arcade game available, and what you need to know about them
Next Up :
TerraGenesis: Landfall is the sequel to the hit space sim TerraGenesis: Space Settlers, now open for pre-registration