A fairly varied mix of games too

Four new titles have made their way onto Apple Arcade. Redout: Space Assault, The Bradwell Conspiracy, Pilgrims and Nightmare are the names of all the new additions to the service and you can download all of them now.

We're still within the free one-month trial period as well so if you have somehow finished the 70+ other games you might be able to squeeze these four in before you have to start paying that monthly subscription of £4.99/$4.99.

First up we have Redout: Space Assault, a pretty excellent looking arcade space fighting game. Taking on the mantle of Leon Barret you will be tasked with taking out rebels and space pirates who pose a threat to the attempted colonisation of Mars.

As you progress through the game you'll be able to upgrade your ship with better hulls, shields and weapons. This is done by earning cards and tokens that can be used to purchases these upgrades. There looks to be a wide variety of weapons too including plasma cannons, railguns and scattershot guns. 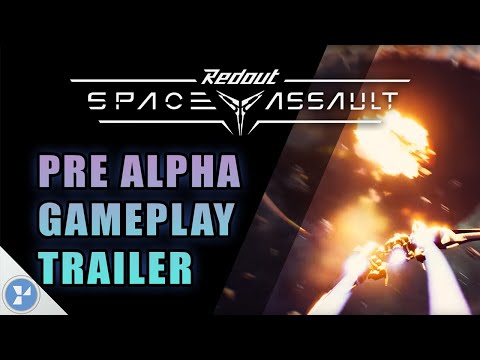 Next up we have The Bradwell Conspiracy from Bossa Studios who you may know from publishing games such as Thomas Was Alone and I Am Bread. Their latest endeavour sees your character trapped in a hidden underground facility following an explosion at a Stonehenge Museum Fundraiser.

To escape you'll have to work with another survivor by sending them pictures of your surroundings. Working together you'll have to solve a number of puzzles to make your way through the underground facility as you delve deeper in the conspiracy behind Bradwell. 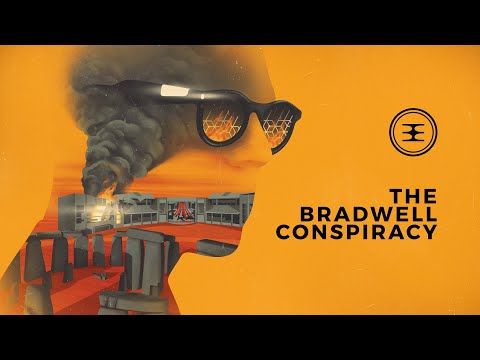 The third new game is Pilgrims which was created by the same folks that brought us Chuchel and Machinarium. Pilgrims is an adventure game with a hand-drawn art-style where you'll find its various characters in numerous situations you'll need to help them solve. To do this you'll have a selection of cards to pick from that can determine the outcome of the scene.

According to the developers, there will be multiple ways to solve each puzzle with no set path that you'll have to follow throughout the game. They encourage players to try and discover all the different solutions to earn the 45 achievements the game will have on offer. 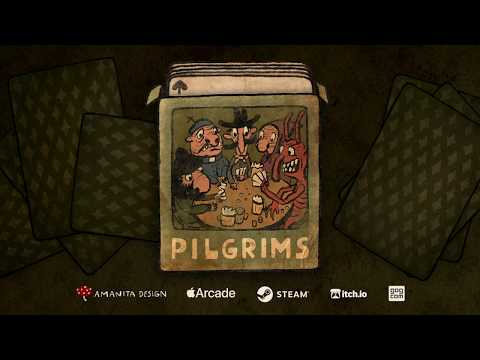 The final game added to Apple Arcade is Nightmare Farm. Nightmare Farm tells the tale of a young girl who had an unfortunate past and had reached the end of her tether both physically and mentally. She eventually finds herself a mysterious farm where the kindness of those that visit mends her broken heart.

Here you'll be tasked with providing them with food as well as toys to play with to keep them entertained alongside growing new crops. So it's a farming simulator of sorts, only a lot more macabre than you'd usually expect and with a sweet hand-drawn art style.

And that's all the new games that have arrived for Apple Arcade. All of them are available now and you can find out what else the subscription service has to offer over on our hub.