And let's not forget about the Pocket Gamer Podcast!

Updated on Tuesday, September 22nd at 18:47PM: How could we forget about the Pocket Gamer Podcast!

The podcast, manned by Peter, James, and Harry, placed in the Radio or Podcast Team – In-house.

The awards ceremony will be held on Wednesday, October 14th and you can bet we'll update you with the final results. 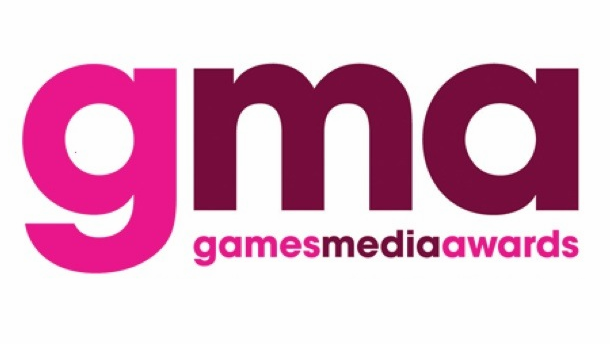 Pocket Gamer has gone and got itself 4 nominations at this year's Games Media Awards and is, quite frankly, chuffed to bits about it.

First of all, relative newcomer Jake Tucker has burst onto the scene with an impressive nomination for the Features Writer Award. You can check out Jake's awesome stuff right here.

Next up, Pocket Gamer's video arm AppSpy has been nominated for not one but two awards for Video Team and Streamer.

That's all thanks to the hard work James Gilmour, Peter Willington, Harry Slater, and Danny Russell have put in this year making sure you get a chance to see all of the new games in action before they're even on your phones and tablets.

Of course, they also built the AppSpy Twitch stream into a second-to-none mobile gaming behemoth.

Last but certainly not least is Pocket Gamer veteran and Editor-extraordinaire Mark Brown who has placed in the finalists for the YouTuber award.

If you haven't checked out his fantastic Game Maker's Toolkit series on YouTube, you're doing yourself a disservice. Fix that now.

We will, of course, keep you updated with how we get on.