A slice of Prime action?

Following the announcement of its Fire TV streaming media box, that's "great for gaming too", Amazon has sneak-peaked footage of some of the exclusive games it's working on.

No further details have been provided, although it's clear there's a range of different genres in development.

Also, as with shooter Sev Zero, it looks like many of these games will be best played using Amazon's game controller, rather than your phone's screen.

You can see the full video at the bottom of the page, but we've screen-grabbed what we think are the different titles Amazon's working on; although it's tricky as it looks like some games are featured in the video more than once. 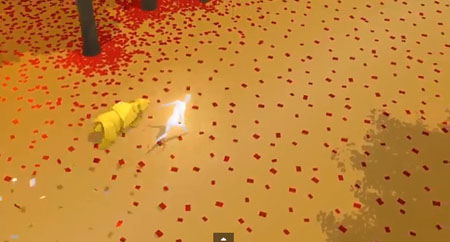 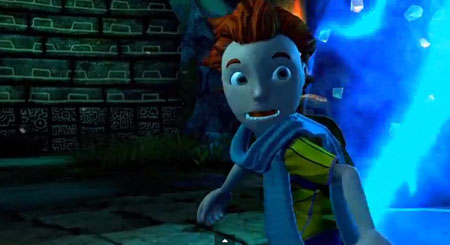 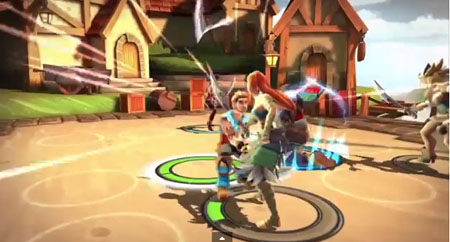 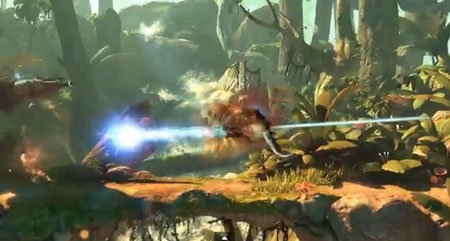 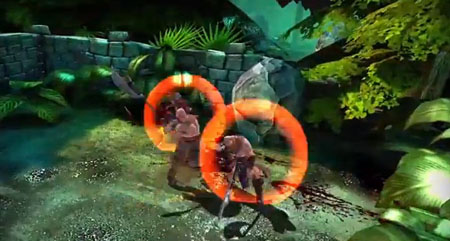 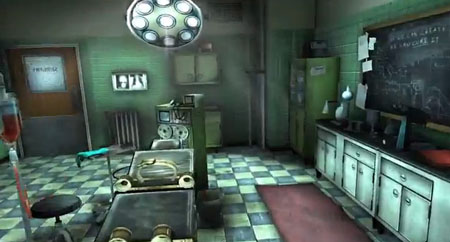 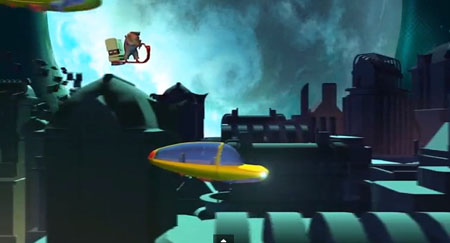 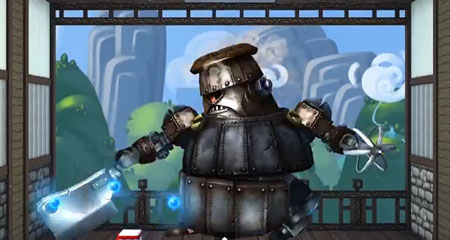 Game 8: Giant robot with cleaver for a hand
Inspired by: Fruit Ninja 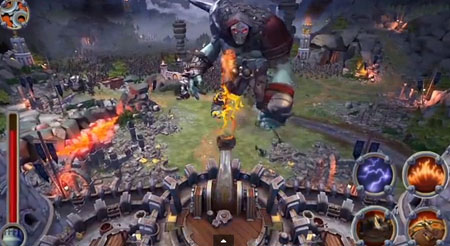 Game 9: TD/shooter hybrid
Inspired by: The Lord of the Rings

Subscribe to Pocket Gamer on
Next Up :
Horizon Chase celebrates seventh birthday with a brand new game mode and community-driven events