More mobile games made in CryEngine, anyone?

For a while, running Crysis on its highest settings was the way many people measured how good their PC was. This was perhaps the high point of the game's creator, Crytek.

Last year, Crytek was reported to be in some financial trouble. This was only known as the German company was saved by striking a major licensing deal. But with who? We didn't know.

It turns out that it was Amazon, according to Kotaku, who spoke to anonymous sources apparently in the know. And the deal was regarding Crytek's CryEngine, which it built between 2001 and 2004 to create games with.

The CryEngine includes a graphics renderer, a physics engine, and other development tools. The first game built with it was the original Far Cry on PC, back in 2004.

Anyway, what's more important is that the CryEngine is now, apparently, in the hands of Amazon. 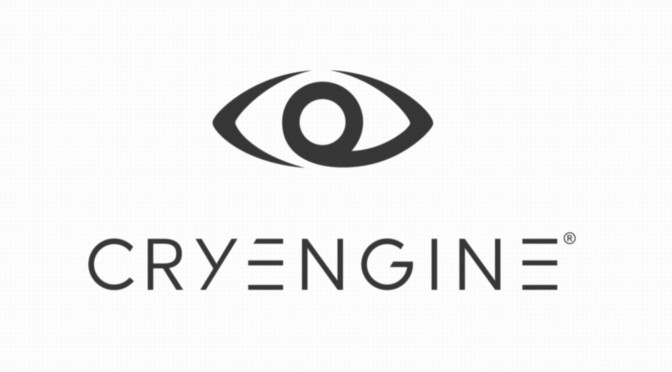 As PocketGamer.biz reports, this comes after Amazon made other big pushes into game development recently.

We also know that Amazon Game Studios is working with developers to create mobile games for its Fire phones and tablets - WayForward's Til Morning's Light being one of them.

Obviously, Amazon is looking to get into the gaming sphere big time. It already has its Amazon App Store, as I'm sure most Android players are already familiar with.

But what would it use CryEngine for? Speculation suggests that it could be looking to make its own games using the engine.

It's certainly possible despite the CryEngine really being made for PC. Only last year Crytek released The Collectables, which is a mobile game built with the CryEngine.

Or perhaps Amazon will distribute CryEngine to studios under the deal that they make games for its stores and hardware. We're yet to see but it's all possible.